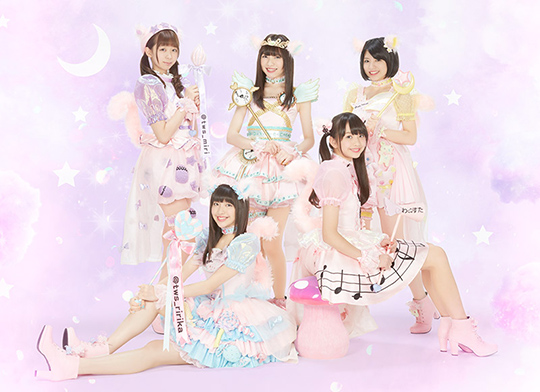 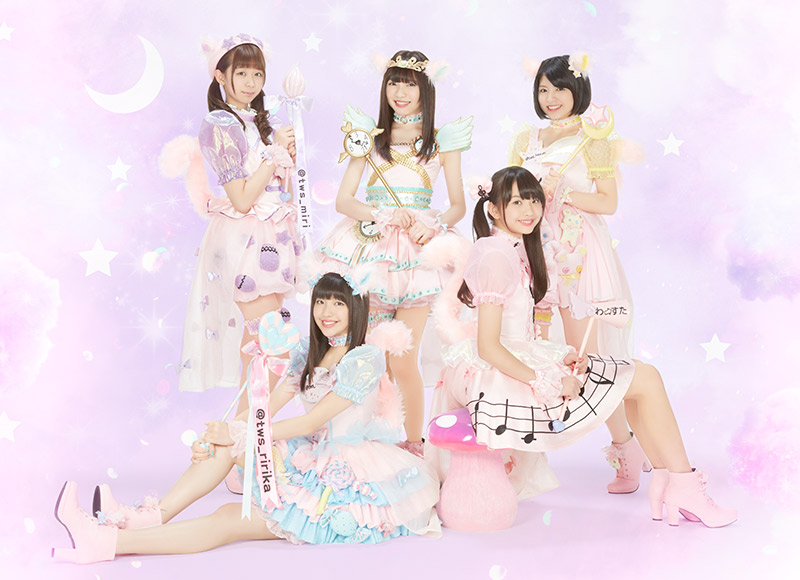 The World Standard (Wa-suta) will release their major label debut album “The World Standard” on May 4th. This album will be released among 110 countries of Europe, Asia, South America, Africa, and in the United States.

Aiming to become active in countries abroad, each member of the group has been studying different languages. At an interview surrounded by reporters, to a question “how much have you learned so far,” Matsuda replied, “Since I’m in charge of the Chinese language, I wish to be able to speak Chinese by June, when we have our concert in Shanghai.” Hirokawa, another member of the group, introduced herself in English saying, “My name is Nanase Hirokawa. I’m crazy about Mekabu.” (Mekabu is a seaweed root; a popular Japanese food.)