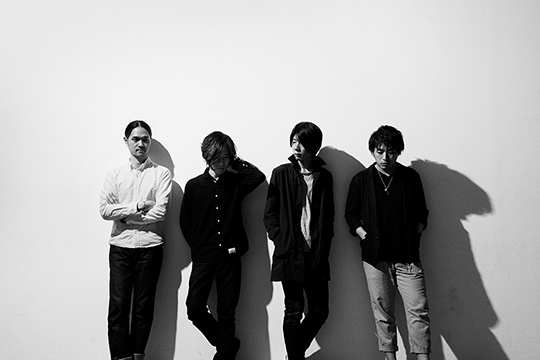 LITE will have their first live tour in China this April.

This tour in China is a sequel to the Asian tour they had in January. They will perform in the five cities of Shenzhen, Guangzhou, Wuhan, Shanghai, and Beijing.