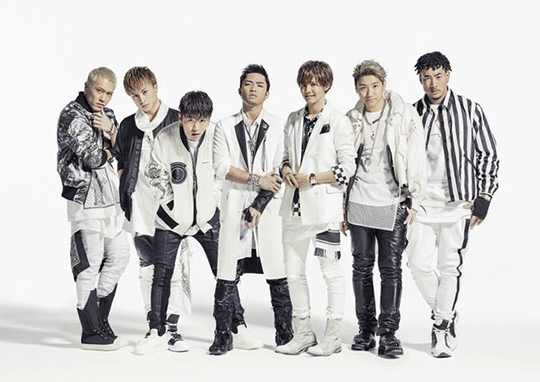 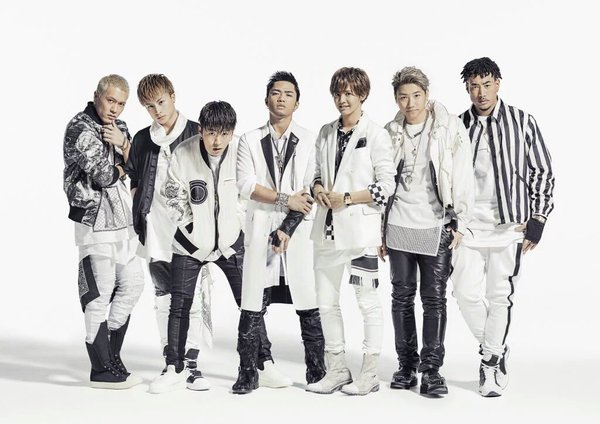 GENERATIONS from EXILE TRIBE’s disclosed their newest music video from “Rainy Room” included in their upcoming album “SPEEDSTER”. This album will be released on March 2nd.

The theme of the music video is “Men of lost love, heartbroken in a city of a rainy night.” Being the GENERATIONS’ first video ever to be created mainly of acting scenes except the chorus, the seven men acted a man in lost hope and self-hatred from losing their beloved.