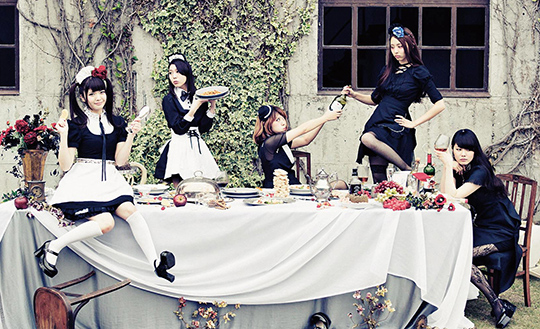 BAND-MAID will appear on the international Japanese music television program J-Melo as one of the finalists in J-Melo’s Breakthrough Artist Showcase. 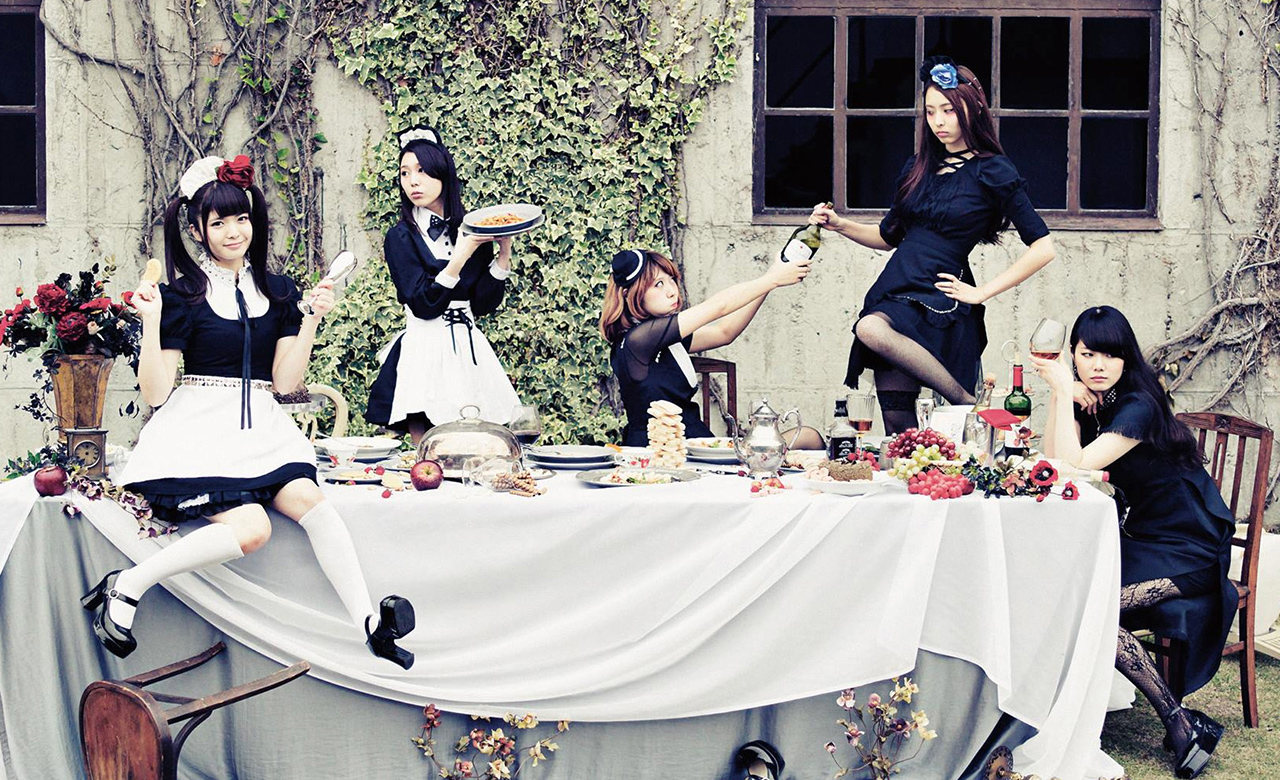 The all-girl rock band placed second in the recent viewer poll, and they’ll sit down for an interview with host May-J when the program airs in mid-March, just weeks before BAND-MAID’s debut American performance at Sakura-Con in Seattle. 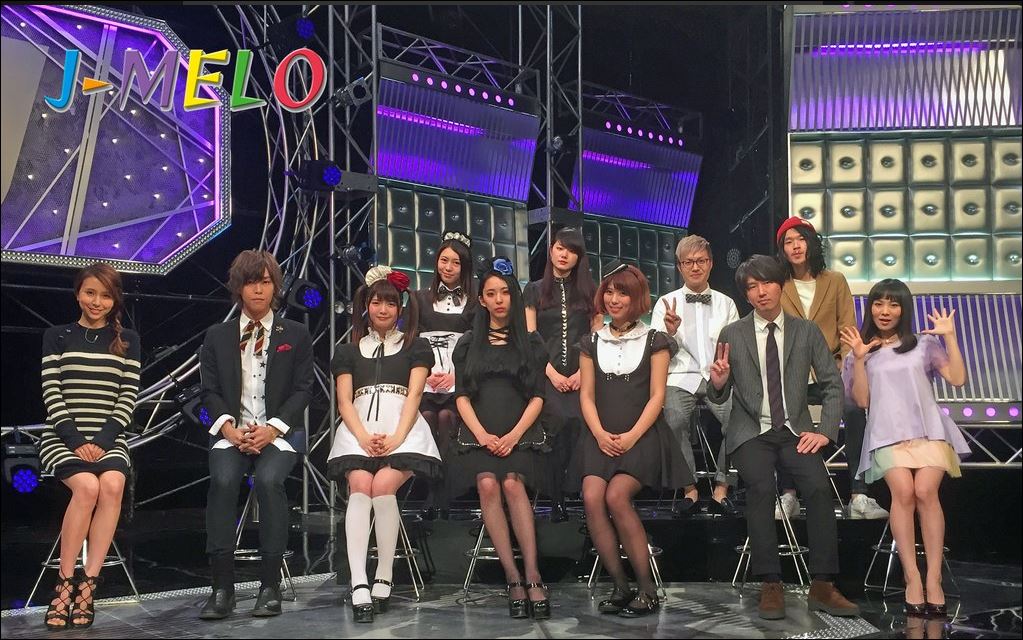 BAND-MAID recently announced their upcoming concert at Sakura-Con 2016 at the Washington State Convention Center. BAND-MAID will perform a live concert, participate in a Q&A session, and sign autographs for fans during the three-day event, March 25-27. Event and registration information can be found at Sakura-Con’s website: http://sakuracon.org