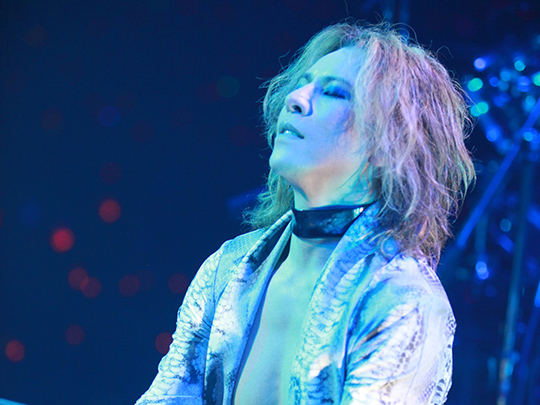 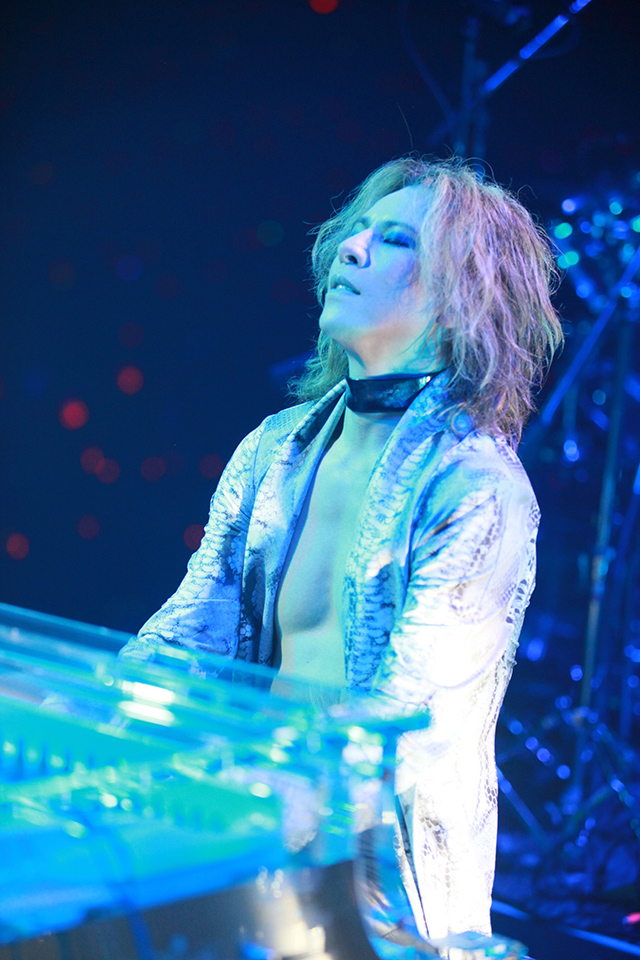 At Sundance Film Festival, held in Park City Uta, YOSHIKI had a piano performance at the base camp set to be the closing ceremony on January 22nd.

The venue was filled with industry people but when YOSHIKI came up onto the stage, there came a big applause. He played “MIRACLE”’s sound effect, Star Spangled Banner, Forever Love, Swan Lake, Without You, Art of Life (DJ set). He commented on the passing of HIDE before playing Without You, saying “I tried to describe the painful emotion that had no where to go”. “This one is dedicated to HIDE, TAIJI, and my father”, YOSHIKI said. After the performance the standing ovation seemed to last forever.