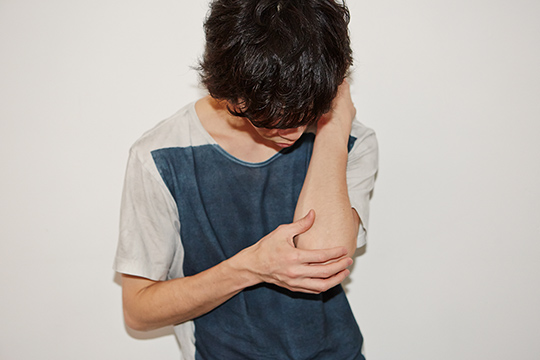 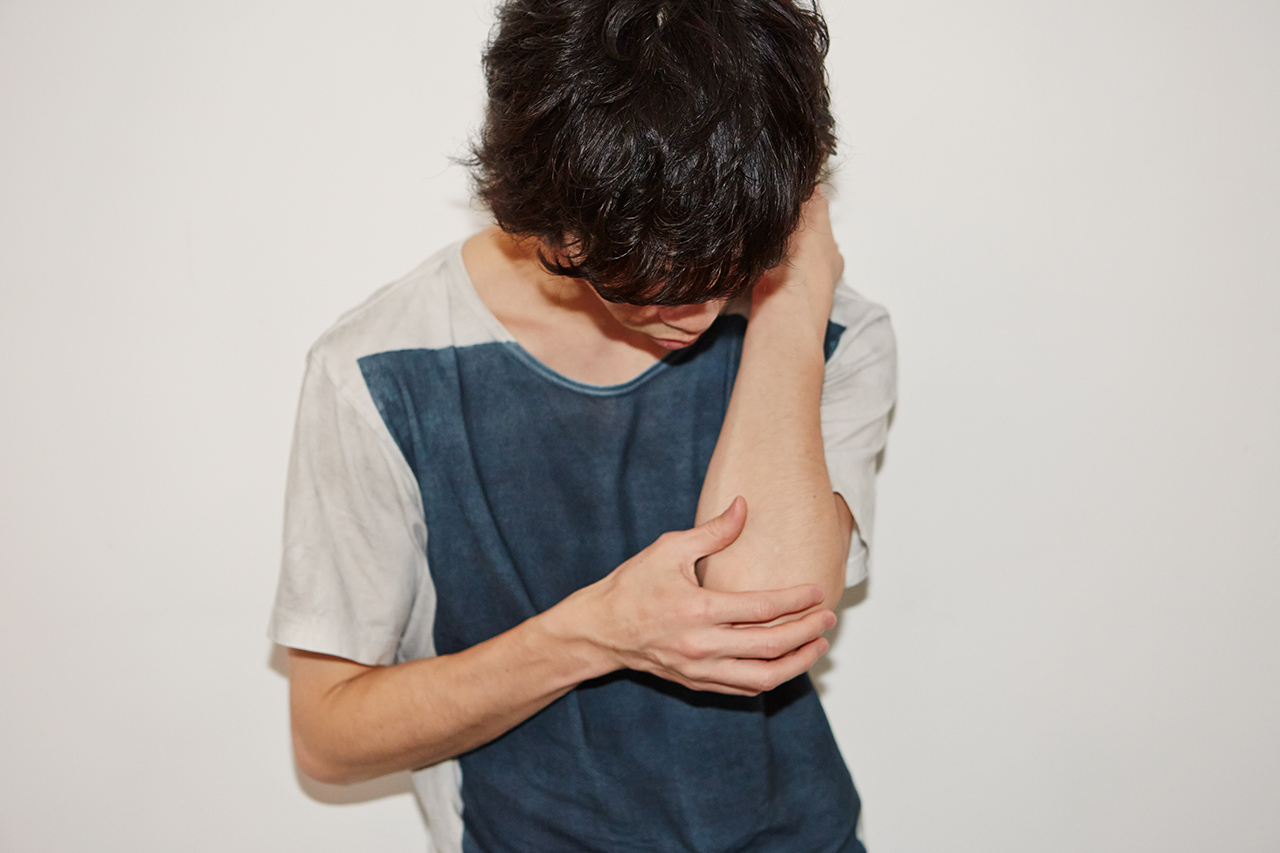 This album features the catchy and melodious phrases as heard in “Chapters”, while newly sampling drum and percussion breaks from Afro-beat and High Life records. It’s an electronic music that has organic groove at the same time.