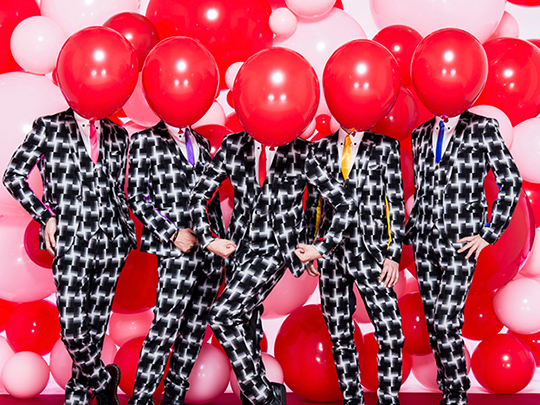 Kamaleo’s 4th Anniversary Event Will be for 2 Sets with Streaming at Nico Farre Roppongi. 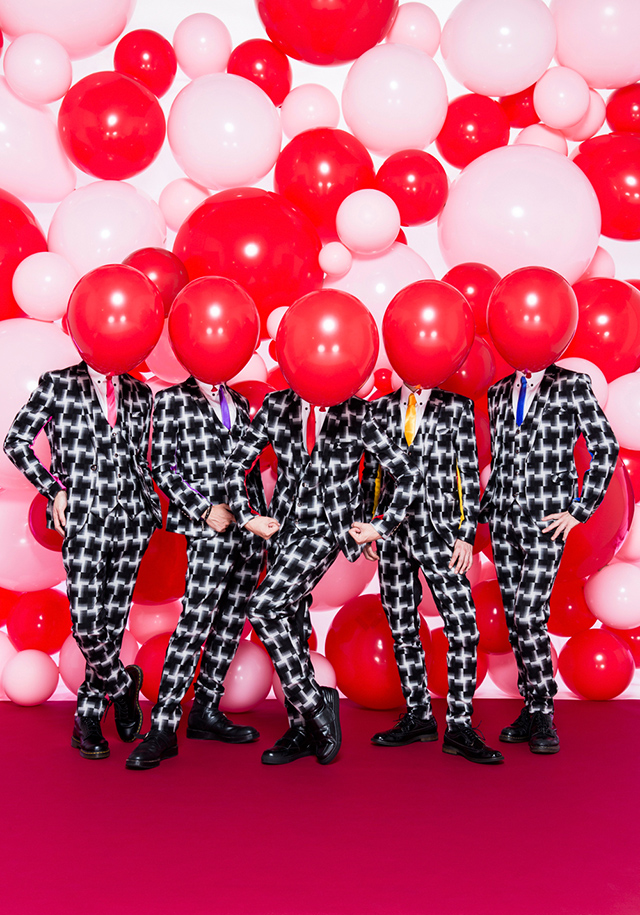 Kamaleo is going to have their 4th anniversary event at Nico Farre Roppongi on the 10th of January.

The solo show’s tickets are already out for sale as “Special Picture Net Ticket with Novelty”, but not so many are left. The frequently asked “stream only tickets” are discounted down to 500pt from 1500 pt to celebrate the anniversary. Even if you can’t watch it as live-stream you can watch it later after stream.