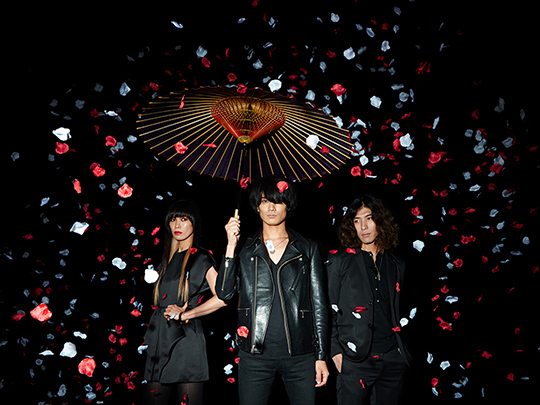 a flood of circle to Perform in London in February, the First Performance Overseas 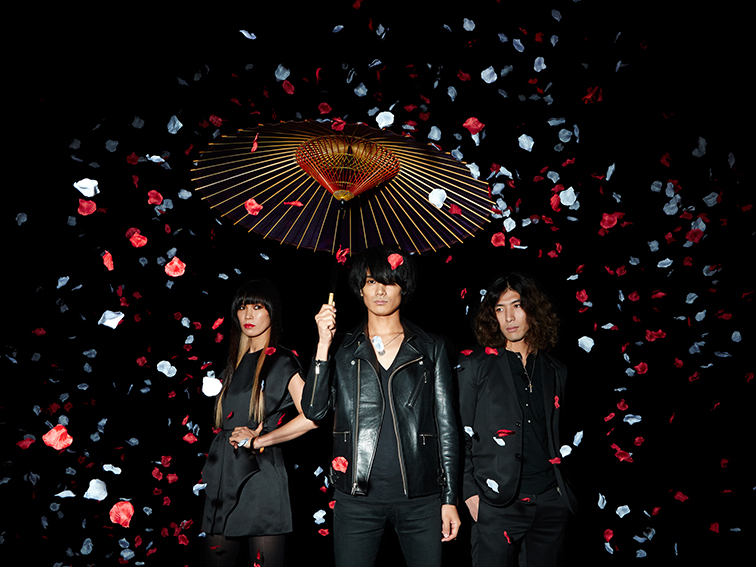 a flood of circle is going to perform in London as a part of their 10th anniversary celebration. This will be their first performance overseas. Ryosuke Sasaki used to live in London when he was a child and now this is going to become their dream-come-true performance after 10 years’ career .

On the 5th of February, they will appear on the stage of The Dublin Castle, a legendary venue where Madness, Blur and Michel Gun Elephant performed before. Also they will join a club event “JUBILEEE BLUB” organized by Carl Barat (The Libertines) and Chris McCormac (Three Colors Red) later on the same night.

On the 6th, they will make the third appearance in London at “Dirty Water Club” an authentic rock event, along with White Stripes, and Billy Childish from Head Coats.

a flood of circle