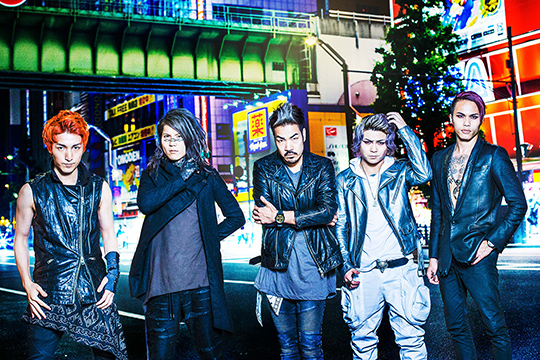 Crossfaith Shared the Stage of Reading and Leeds Festivals with Red Hot Chilli Peppers and The 1975.

This is one of UK’s major outdoor festival, and their third appearance on the stage following 2013 and 2014. Along with Crossfaith, Red Hot Chili Peppers, The 1975 and The Courteeners, the total of 10 acts are announced. The detail on the dates and time is to be announced.

Crossfaith is going on an international tour in 2016, adding Russia to the Europe dates. The band will go to Volta, Moscow on the second of April and to Club Zal, in St Petersburg on the third.