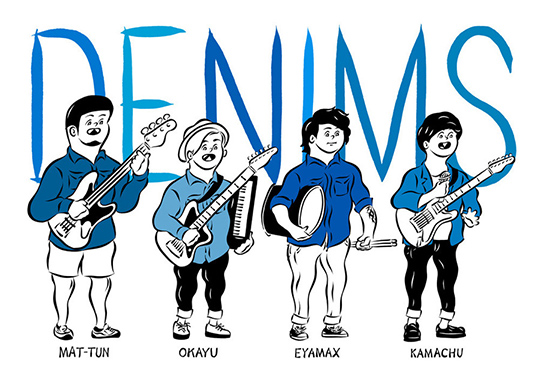 DENIMS’s First International Show at Thai’s Outdoor Festival. New Song to Be Released in Over 80 Countries. 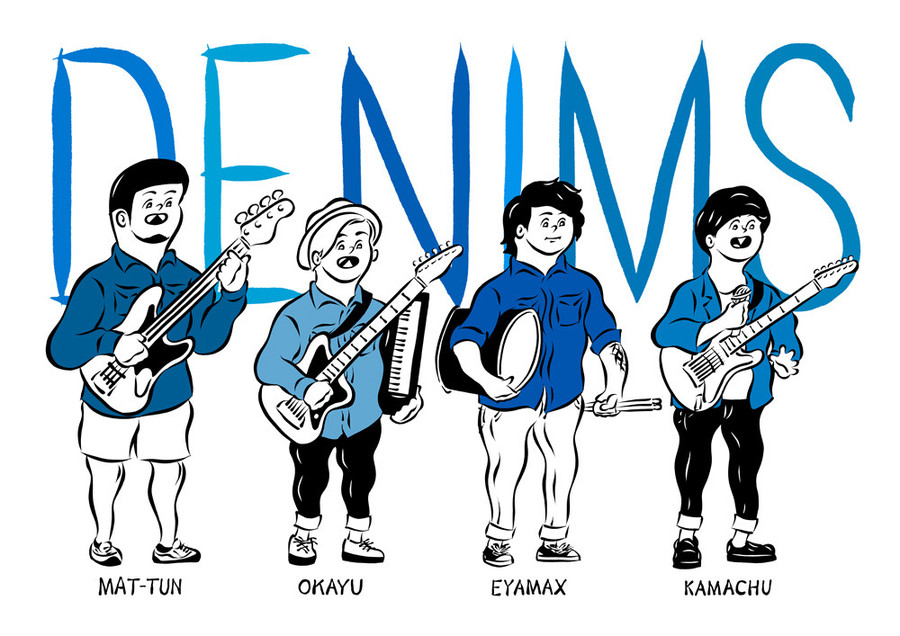 DENIMS will perform at “Stone Free Music Festival 4”, an outdoor festival to be held from the 11th till the 13th in December in Thailand.

“Stone Free Music Festival” is a music festival based in a rocky mountain in Saraburi, a middle part of Thailand. For DENIMS, this festival is the first international performance, and they are planning to tour all around Thailand. Along with them, Sawagi, how to count one to ten, and DJ Moola will join the event from Japan.

Also, on the 2nd of December, DENIMS released a new song “DAME NA OTONA” on iTunes Store over 80 countries as downloads. You can watch the trailer of the video for the new song, published on the 30th of November on DENIMS’s YouTube official channel.