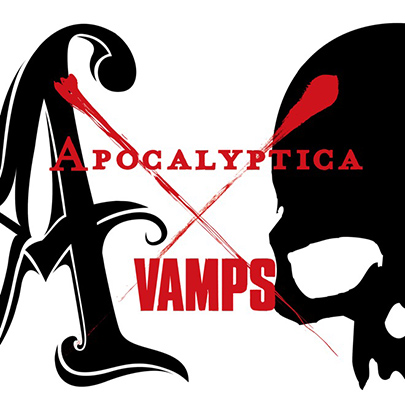 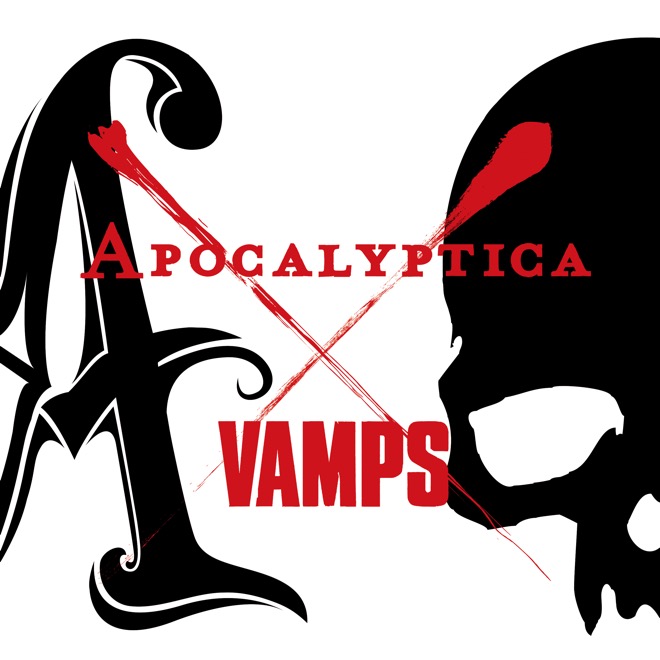 VAMPS has announced that the collaborative single will be released in 254 regions around the world, including the U.S., European nations to include England and France and Asia.

The title of this single is APOCALYPTICA X VAMPS “SIN IN JUSTICE.” The song is a collaboration with the unique Finnish hard rock band APOCALYPTICA, who deepened their friendship when they performed as a supporting act in April 2015 on the SIXX:A.M. All-American Tour led by Nikki Sixx of Mötley Crüe, a band highly respected by HYDE.

Also, the “SIN IN JUSTICE” lyrics video is already viewable online, where part of the source audio can be heard. VAMPS and APOCALYPTICA will also feature this track when they tour the UK together again starting November 24.