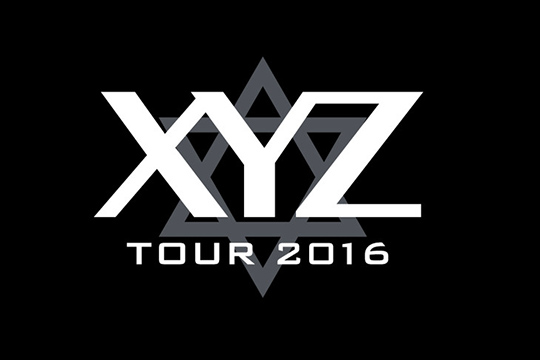 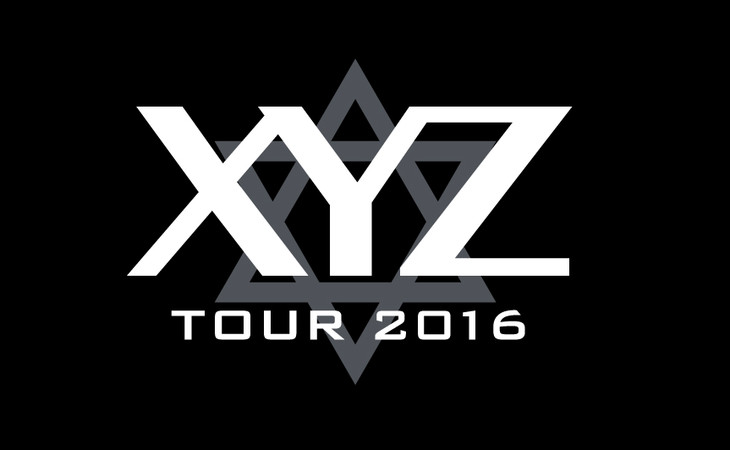 XYZ tour have been held twice and for this stage,XYZ TOUR 2016 -DJ Style-, they will invite DJs instead of bands on the stage.The performing artists are luz, kradness, and nqrse. More will be added soon!

XYZ TOUR will be going abroad for the first time in Taiwan on March 26th. The details are to be announced on the event’s official website.