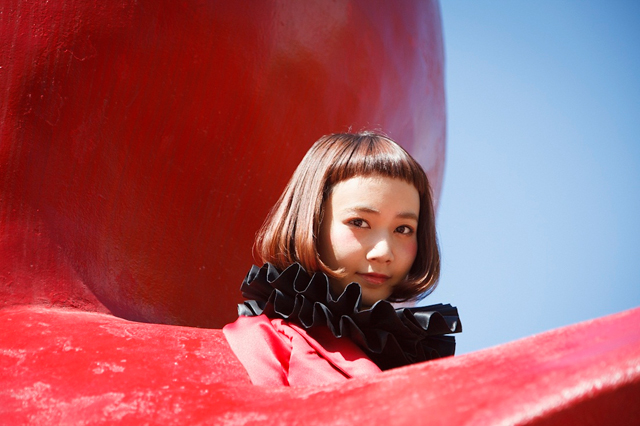 Natsume Mito started modeling in Kansai area in 2010. Since she moved to Tokyo in 2012, she has earned regular appearance in numerous magazines! Her lovable character and smile lets the readers loose. Her fan base is mostly among the girls in the same generation, winning the No.1 reader model title of blue letter kind of magazines. Her book on self-producing “Natsume san” became a massive hit. In April 2015,she made her artist debut with a single titled “Maegami Kirisugita” produced by Yasutaka Nakata (CAPSULE), bringing about “Maegami” boom all over Japan.
Official Website: http://mito.asobisystem.com/
Twitter: https://twitter.com/mitonatsume
Blog: http://ameblo.jp/nachaman220/