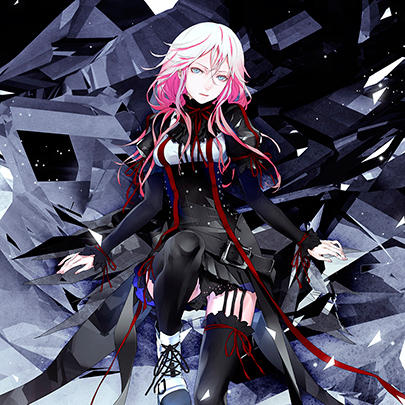 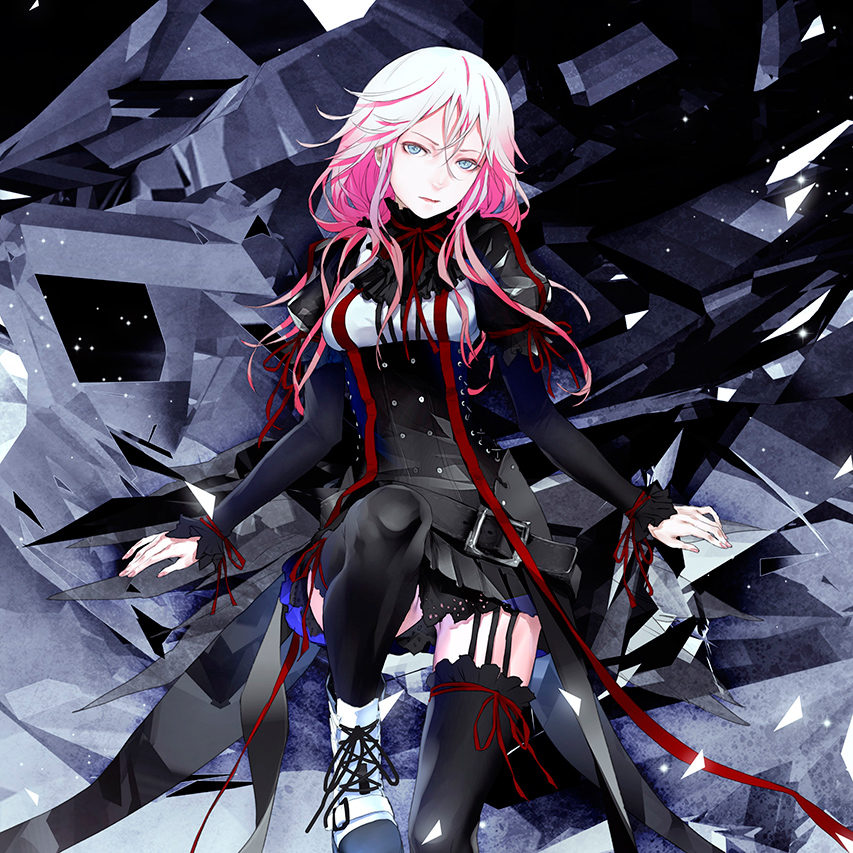 EGOIST had a solo show titled “A live is worth a thousand pix” EGOIST Live in Shanghai 2015 on October 13th at Shanghai Q.S.W Culture & Art Center in Shanghai China.

This was their third solo show overseas following Hong Kong show in April , Singapore in September, and the tickets were sold out on the first day of the sales. Fans gathered at the venue early in the morning and the venue was so crowded that they had to open the merchandise earlier than planned.

She sang a total of 22 songs on the stage. At the end of the show before the closing tune “Departures-Anata ni Okuru Ai no Uta”, Chelly said “I am honored to be performing in Shanghai” I don’t want to end this. But I want to dace with everyone to this closing tune!” Her fans, were calling out her name like a big choir.