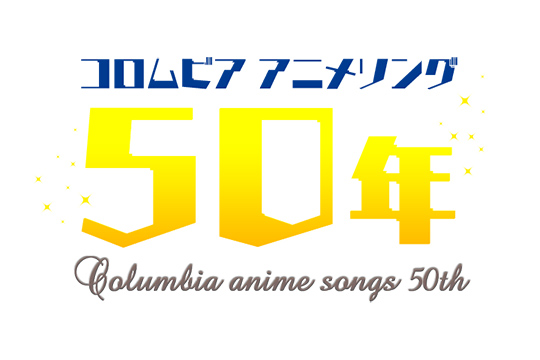 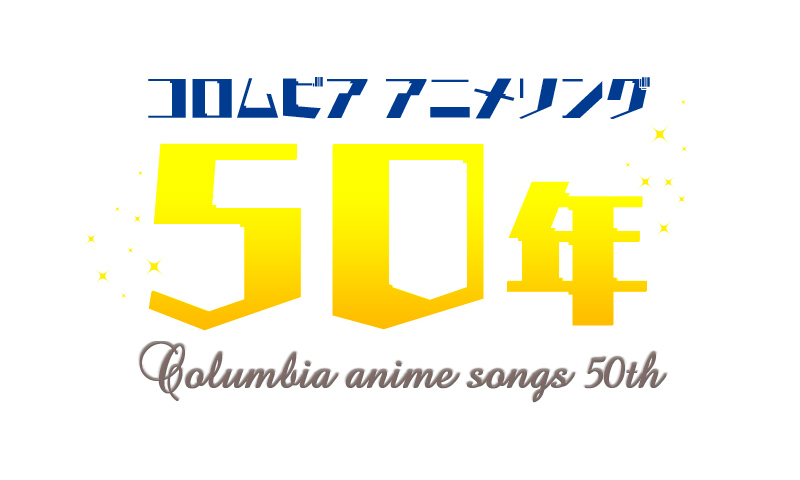 Tickets were sold out. 1300 fans joined to celebrate this memorable day. As the emcee Toshio Furukawa calls, “We keep our climax during the show!” to the audience, Ichiro Mizukic opened the event with his “Mazinger Z”, then Mitsuko Horie singing “Voltes no uta,” and Isao Sasaki flaming the audience with “Getter Robo”.