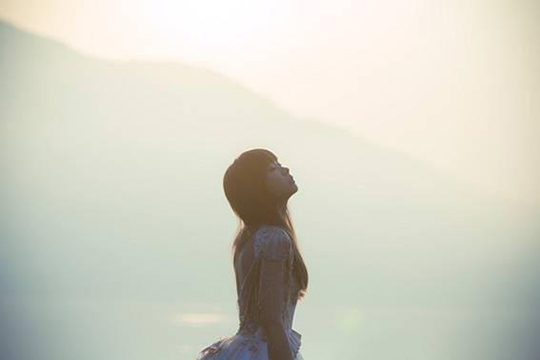 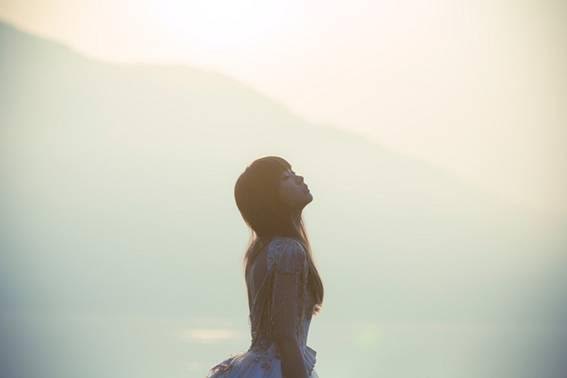 Aimer, her voice is haunting in just one listen and her presence is surely unique.

Appearing as the support act for ONE OK ROCK 2015 “35xxxv” JAPAN TOUR at Yokohama arena for 2 days and winning the music cover art award of 2015, Aimer has been attracting attention from all over the world.

On June 3rd she released her latest single “Brave Shine”, which is featured as the Season 2 OP for “Fate/ stay night [Unlimited Blade Works]”. The single has not only been a hit in Japan, it has also become a hit on the iTunes charts worldwide.

In the U.S. after her first performance in Los Angeles at Anime Expo, “Brave Shine” achieved #3 on the iTunes world chart. In addition to Hong Kong, Singapore, Indonesia, Thailand, even in countries she has not been yet, this single has hit #1 of the J-pop chart!

Aimer just had her show in Bonn, Germany at the Beethoven Hall which was a full house, with 2500 fans in attendance. From September she will be having her stand alone show in Japan that many fans are eagerly awaiting, much like the dreamy shows she brought in the U.S. and Germany. 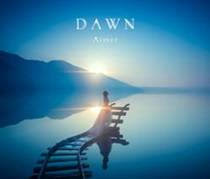