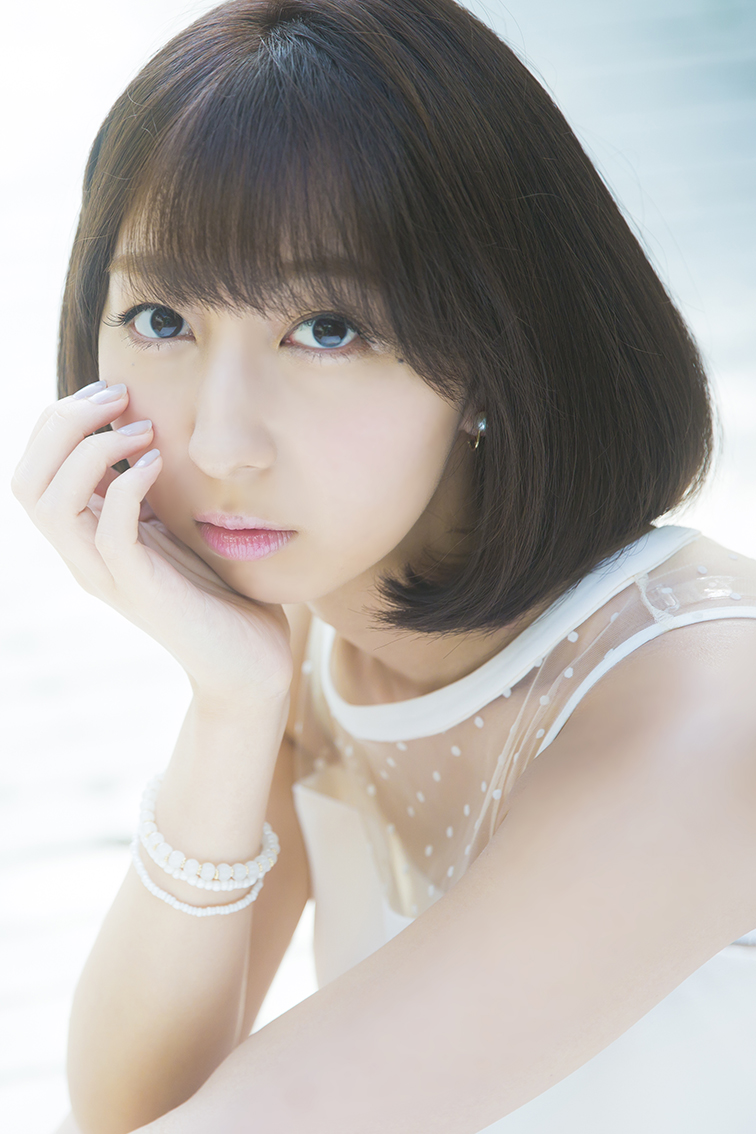 Born on October 26th. From Saitama. Type B. Her nickname is Rippie.
From 2002, she regularly appeared on NHK TV program “Tensai TV kun” as the TV soldier, which made her popular.
She gradually moved on to other fields such as film, TV, theater, commercial and radio. She made her voice actress debut as Rin Hoshino for a TV anime “Love Live!”.
Since them, she played Otoha for PS4 “Omega Quintet” , Sora Kusaka in “Magical Girl OverAge”,Rin Hoshino for an App “Love Live! School Girl Idol Festival”, Sangria Camus and Nao Okita“Ange Vierge Saini Fukiiin Girls Battle”, and “Kuruma Nago Collection” (Aqua/Attenza Skyline GT-R etc). Also in April 2015, she played Luka Sobagaski in “VENUS PROJECT-CLIMAX”.
Currently, she is the main host of “Jinsei Michidemo Iida Riho” for Bunka Hoso A&G aired on Fridays 7:30 pm till 8pm.
Offcial Website: http://www.tkma.co.jp/jpop_top/iida-riho.html
Twitter: https://twitter.com/rippialoha
Facebook: https://www.facebook.com/RihoIida.Official
Blog: http://ameblo.jp/rippi-aloha/
Instagram: https://instagram.com/rippialoha/