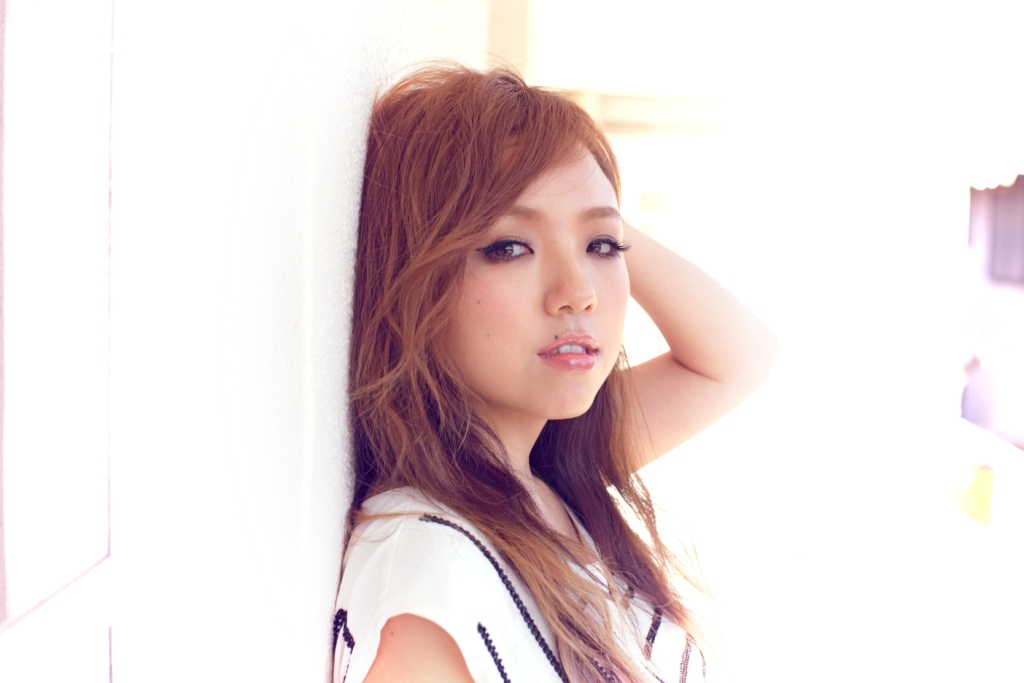 HIROMI-R&B Singer-Songwriter with Rainbow Voice
HIROMI is known for her “rainbow voice”, which attracts whoever listens to her song. Her voice along with her lyric that her generation can relate to, brings her not only R&B fans but also, other music lovers.
In 2008, she released her first EP, “TRUE COLORS” produced by some top-notch producers in Japan, songs from which became hits successively.2 In 2009, she released “RAINBOW”, her first full album, which ranked 1st in iTunes store R&B/Soul album chart.
Her second album “Magic” released in January 2011, topped on iTunes store R&B/Soul album chart only 2 hours after the release.
Her beautiful voice called “RAINBOW VOICE” and, vocal skills that’s beyond the expectation from a Japanese singer, as well as her song and lyric writing skills draw attention to her as a “Once-in-a-while”genuine singer-songwriter.
Official Website: http://rainbow-voice.com/
Blog: http://ameblo.jp/hiromisrainbow/
Instagram: https://instagram.com/hiromisrainbow
facebook: https://www.facebook.com/OfficialHiromisrainbow
Twitter: https://twitter.com/hiromisrainbow