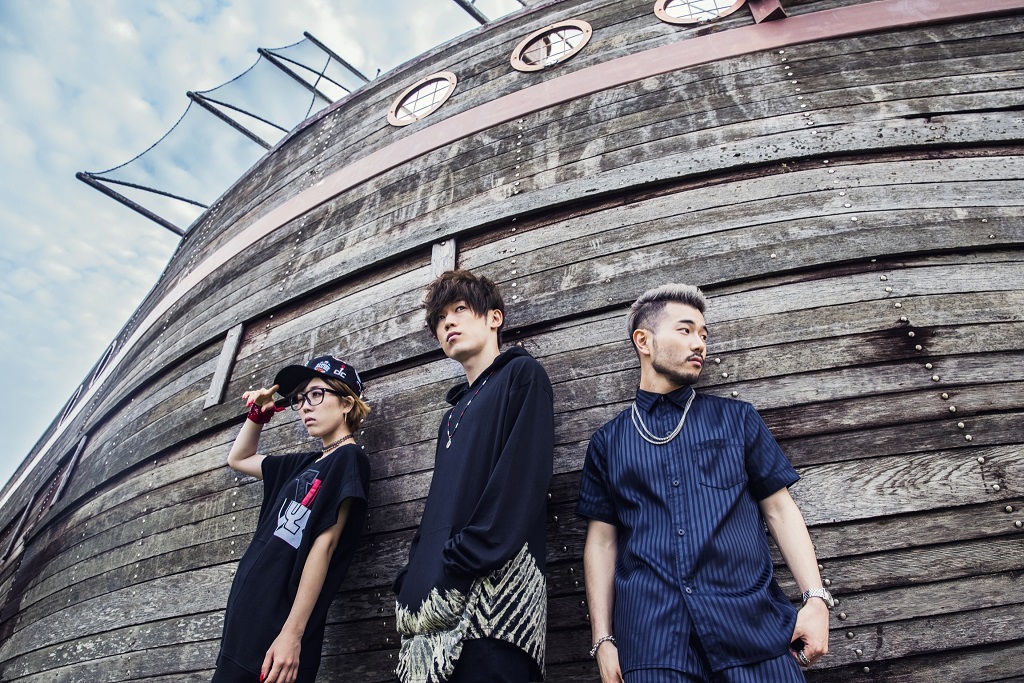 WHITE JAM is a singer-songwriter trio team formed by SHIROSE (vo), NIKKI (vo) and GASHIMA(rap).
They made their major label debut from Universal Sigma in 2014.
Their major hit “Usotsuki” ranked first on iTunes chart.
The YouTube clip was viewed 8 million times and buzzed as “a song that makes you cry”.
On February 24th 2016 they released their fourth single “Sakanaide”.
The news gained most monthly access on Yahoo! Video topic, and was picked as the representative for Cannes Lions.
They also have written over 400 songs for other artists, and have won 55th Japan Record Award in the Project Category with their song “Yume ga Samete”.
Official Website: http://www.whitejam.net