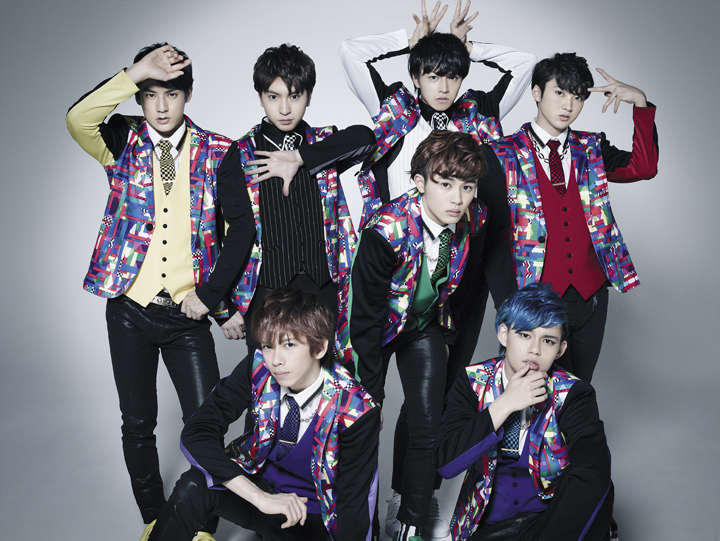 BULLET TRAIN is a dance and vocal group that runs through the scene like a bullet train with their exciting dance performance and gorgeous vocal duo. The five dancers are capable of incorporating different styles and the two singers have sweet and flexible vocal style. The group was formed on December 15th in 2011.
Their single “Believe x Believe” released on June 11th was ranked 6th in Oricon Weekly Chart, becoming the 5th consecutive top 10 single. In August, their Zepp Tour for 5 cities ended as a big success and they performed at a-nation, held at Yoyogi National Gymnasium 2 years in a row.
The tickets to their solo show on December 25th at Tokyo International Forum Hall A, one of Asia’s biggest concert hall was sold out after 5 minutes. “Star Gear” released on November 12th was selected as the ending theme for “Koukaku Fudosenki ROBOSAN “.
Official Website: http://bullettrain.jp
Twitter: https://twitter.com/sd_bt
instagram: https://instagram.com/bullettrain8
YouTube https://www.youtube.com/playlist?list=PLC9CF2662C305A9B6
LINE ID: bullettrain