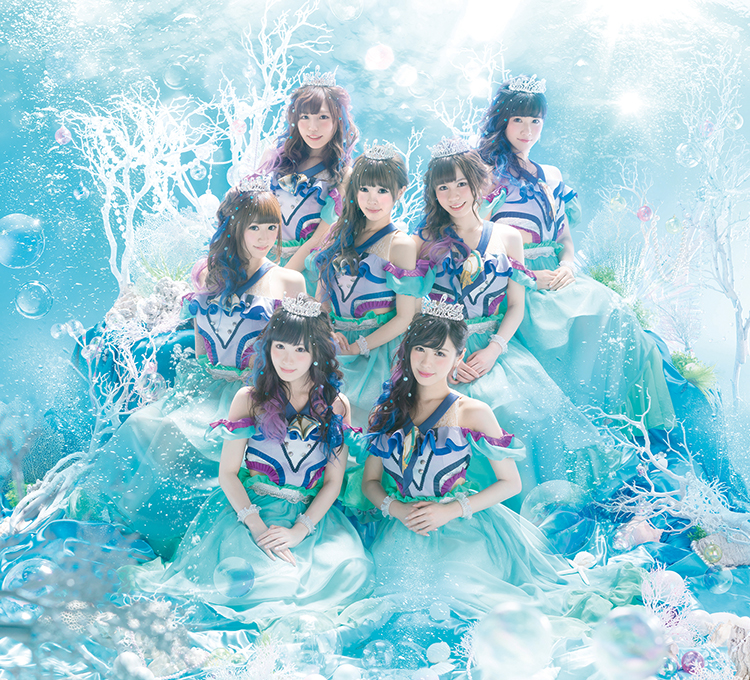 After School Princess is a seven piece female group formed in 2011.
After the age of 16, their head dress became a tiara and the costume into a princess dress. They are a school girl idol who turn into princesses after school.
Nana Odagiri from the 1st season is the leader, Mayuka Miyashita from 2.5 season, Miran Yamaguchi, Saori Kiduki from the 4th and Kaika, Himari Shirosaki and Saho Michishige are the members.
Also, there are after school trainees and after school pre-youths, trying to be regular members.
They made their debut with an EP titled “Seihuku Cinderella”. The album ranked 2nd on Oricon Daily 2nf and 6th for weekly.2
Their first single “Kiete Shirakyukihime! ranked 10th in Weekly Chaft.THe second single released in February ranked 2nd , which as record high fr the band.
Official Website: https://houpri.fanmo.jp/
Twitter: https://twitter.com/houkagoprincess
YouTube: https://www.youtube.com/user/houkagoprincess