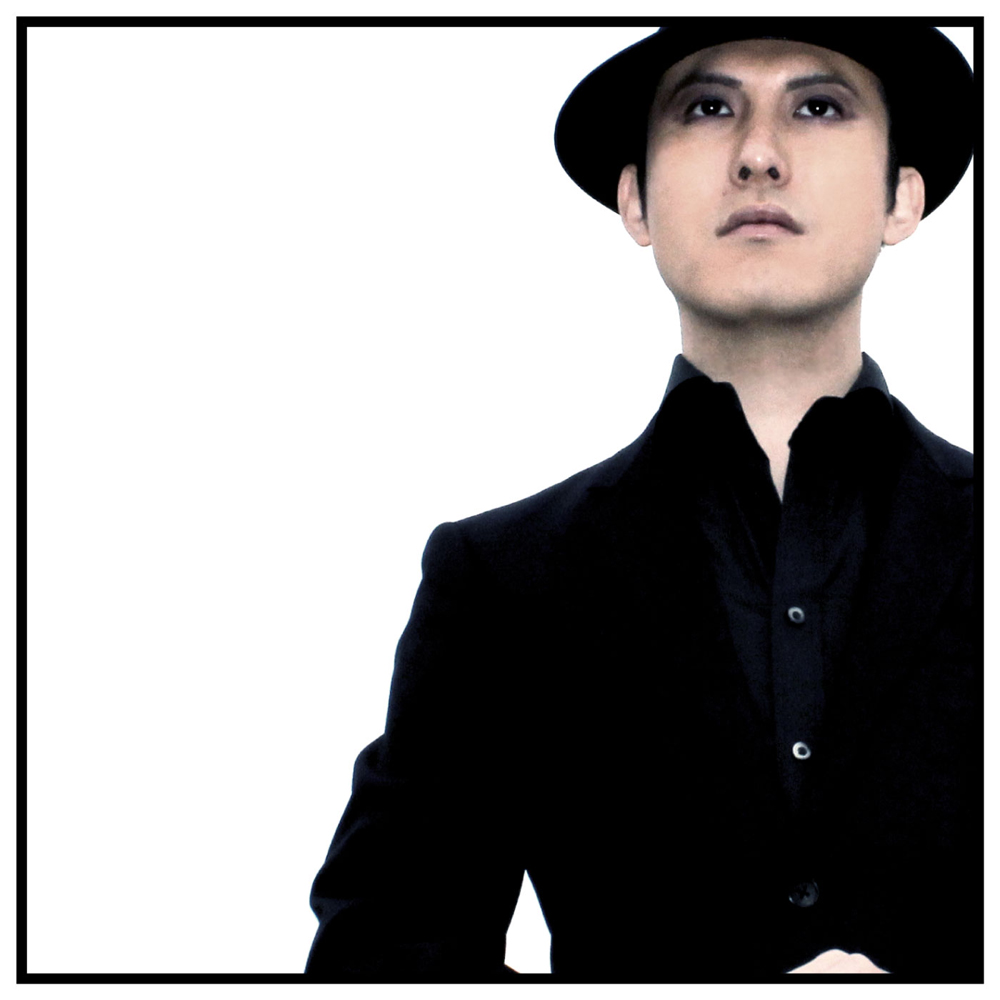 Record producer and guitarist.
Born in Japan in 1976.
He studied sound create at MESAR HAUS in Tokyo.
Then had been worked for some projects with Square Enix and Yamaha.
…In 2003, he established noisix Inc.
In 2009, started up “noisix Recordings” and keeps to release singles and albums
from such artists as Mystic Floor, miimu, Acid Brothers, Seigen Tokuzawa and PICNIC DEATH,
as well as original piano series Weekly Piano.
He is also a member of DJ/Producer duo “Mystic Floor”.
Official Website: http://www.noisix.co.jp/kensukeohmi/