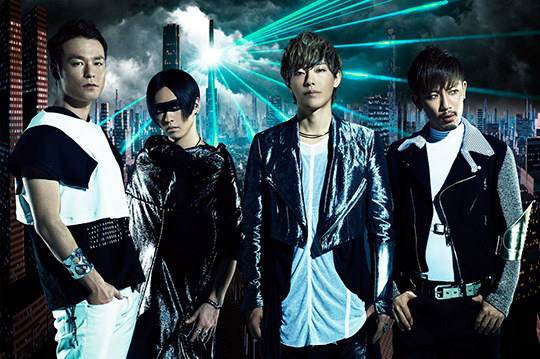 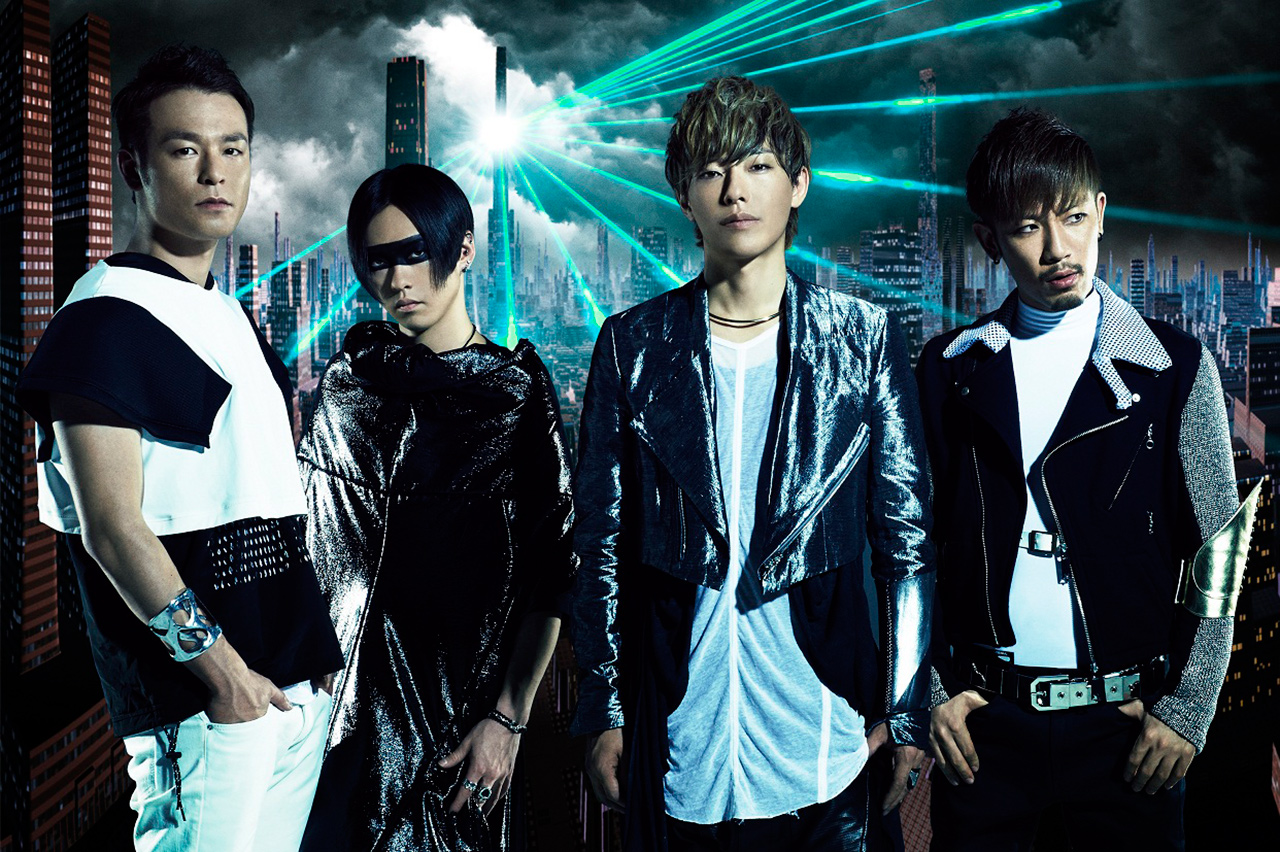 Ever since their debut in 2010, SPYAIR has performed in festivals and shot music videos in Korea. This was their 10th time back in Korea. SPYAIR’s popularity is booming in Korea, and their one-night-only concert sold out shortly after they went on sale.

After SPYAIR left the stage after their 16-song set, the big screen showed a video clip of “GLORY” that was comprised of footage from past Korea performances. There was a message at the very end of the video saying, “We promise to come back.” And so SPYAIR’s first Korean concert in a year and seven months ended as a success.