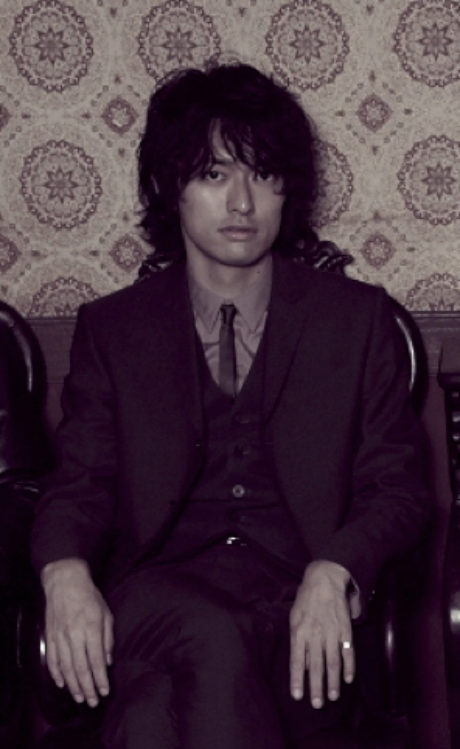 Kosen is a composer and track-maker born in Tokyo, Japan. He moved to US to learn film scoring and then returned to Japan. He made his major label debut as a member of Peaky SALT, composing most of the songs. The group appeared on numerous music TV programs including “HEY!HEY!HEY! MUSIC CHAMP “, but paused it’s activity in 2010 after releasing two albums and three singles.
Then, Kosen, along with ILMARI(RIP SLYME), SOHNOSUKE(quasimode) and YAS, formed a group called THE BEATMOSS, releasing “The Beatmoss vol.1” and “The Beatmoss vol.2” from Warner Music Japan. “SUPERSTAR” from the album was selected for Adidas Original ”unite all originals Rashisa wo Butukero” campaign creating a big buzz.
His music style ranges from Singer-songwriter style written in English to full-orchestration, composing for TV drama, films and commercials. He also makes tracks for Hip Hop-Club music artists and does arrangement and directions for other bands.
Official Website: http://www.kosenmusic.com/
The Beatmoss Official Website: http://www.thebeatmoss.com/
KOSEN Official Twitter: https://twitter.com/kosen_official
KOSEN Official Facebook: https://www.facebook.com/kosenofficial
KOSEN Official Sound Cloud: https://soundcloud.com/colorfulmannings