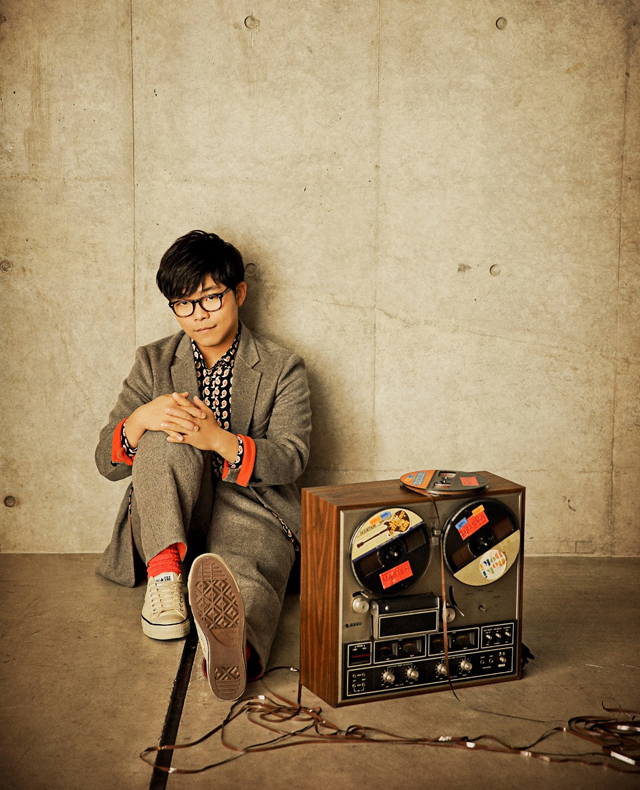 Yu Sakai made his debut with a single titled “Story” in 2009. In 2014, his third album “Bara to Rose”, which includes “Coming Up Roses”, ranked 5th in Oricon Daily Chart. He also played a main role in the film “LOVE SESSION”. The mixture of Soul, R&B, Jazz, Gospel, and Rock into mainstream Pop along with his unique voice makes him original as a songwriter. In October 2015, he released “Jasmin”, produced by Koichi Tsutaya, and the video was buzzed for Akari Hayami’s appearance. In February 2016, he released the first original album in two years, titled “4YU”, going on to national tour titled “Sakai Yu TOUR 2016 4YU”. The upcoming tune “But It’s OK!” was picked as the theme song for Juken no Cinderella”, a TV drama on NHK Premium Drama.
Official Website: http://www.office-augusta.com/sakaiyu/
Augusta Mobile: http://augusta-mobile.com/sakai/
Twitter: http://twitter.com/sakai_official/
Facebook: https://www.facebook.com/YuSakaiOfficial
LINE: https://line.me/ti/p/%40sakaiyu