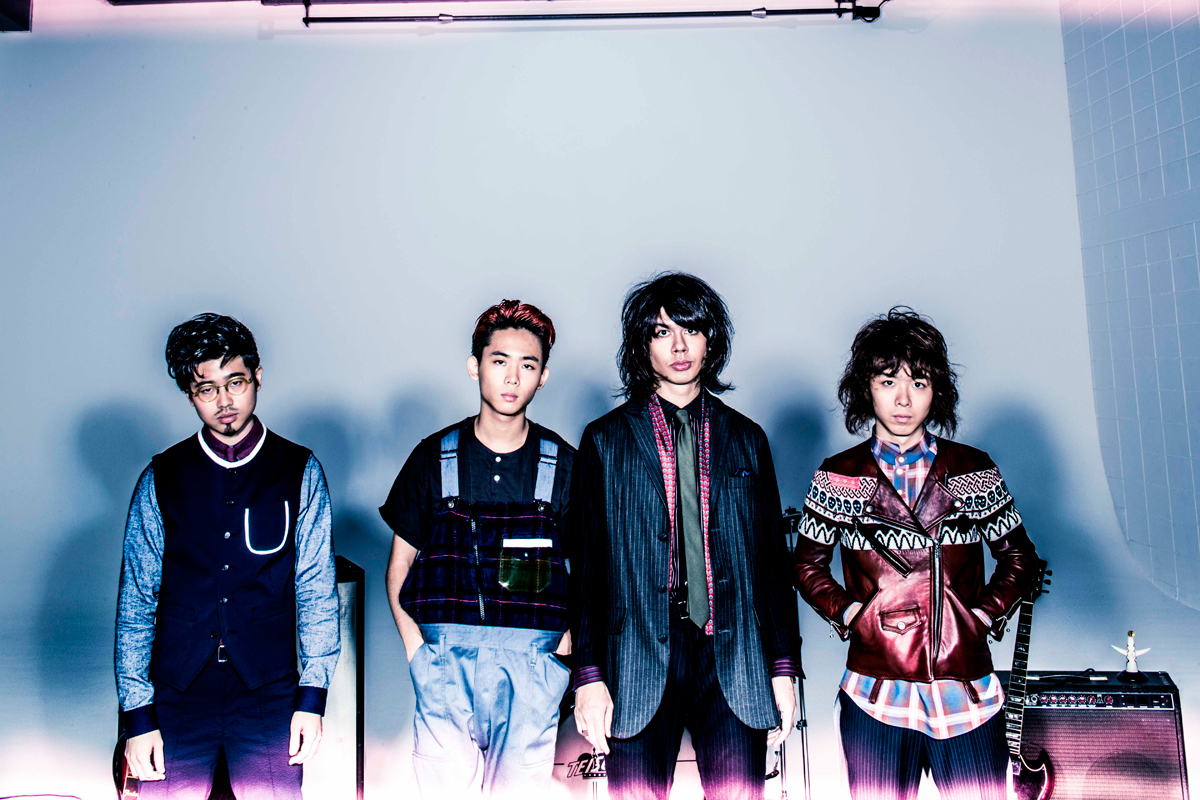 Okamoto Sho (vocals) / Okamoto Kouki (guitar) / Hama Okamoto (bass) / Okamoto Reiji (drums)
OKAMOTO’S is a four-piece rock band of junior high school classmates. The band name and the members’ names come from avant-garde artist Taro Okamoto and the legendary punk band Ramones, both of whom they highly respect. The band made their major debut when they were age 18, and has released six singles and six albums to date.
In 2010, OKAMOTO’S became the youngest Japanese males to perform at SxSW2010. Since then, they have been performing actively overseas, and have done a seven-city tour in US, a tour in Australia, and an Asian tour to perform in Hong Kong, Taiwan, South Korea, and Vietnam.
Back home in Japan, the band has performed over 300 shows in three years since their debut, sweeping all major festivals and events such as Fuji Rock Festivals.
In 2011, OKAMOTO’S was the guest act of the Japan tour of The Verbs, the supergroup of Steve Jordan, Pino Palladino, Meegan Voss, and Tamio Okuda. The following year, they were also the guest act of Paul Weller’s Japan tour, garnering rave reviews. Transgressing the generations and musical genres, the band collaborates with top-notch artists on recording projects and live sessions, expanding their scope of activities on a worldwide basis.
In 2014, the band celebrated their 5th debut anniversary with a commemorative album, which was a collaborative project with a spectacular list of artists such as RIP SLYME and Tokyo Ska Paradise Orchestra to name a few, and with a tremendously successful concert at the Hibiya Open-Air Concert Hall in Tokyo in the fall. OKAMOTO’S is the leading figure among the young bands in the Japanese music scene.
Official Website: http://www.okamotos.net/
Sony Music Artists(En): http://www.sma.co.jp/english/okamotos/index.html
Myspace: http://www.myspace.com/okamotos1969