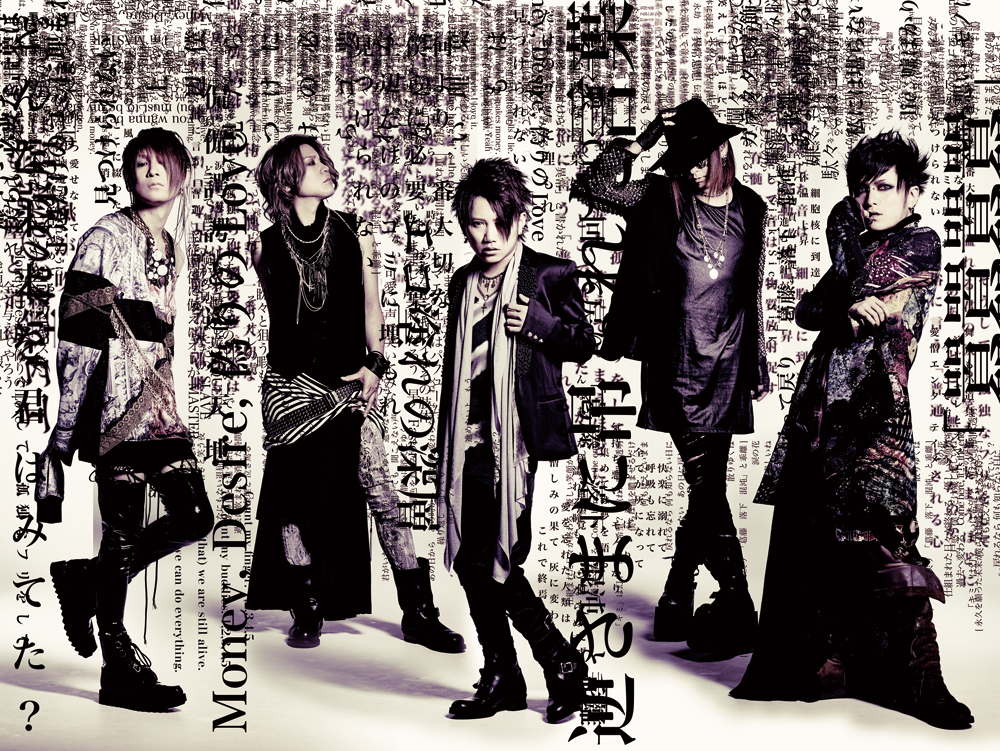 Nightmare was formed in 2000. After selling out their limited demo recordings and singles that they released as an indie band, they made a major debut in 2003. Ever since then, their pleasant and impressive melodies as well as hilarious banter, which is contrary to their beautiful appearances, fascinate many fans. In 2006, they transferred to Vap, a recording label. “The World/ Almina,” opening and ending theme songs, respectively, for the popular anime series Death Note, was released as their first single after the transfer and hit number five on the Oricon music chart. They enjoy a great career as a band leading their generation…
Official Website: http://www.nightmare-web.com/
Myspace: http://www.myspace.com/nightmarejp
Twitter: http://twitter.com/#!/nightmare_staff