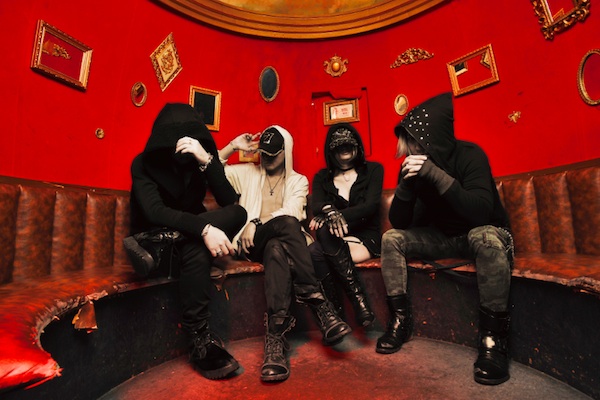 TSP were the last band that TAIJI, former bassist of X JAPAN, was involved with before his death in 2011.
Kouzy, former CYCLE member and younger brother of TOKIO’s Tatsuya Yamaguchi, fills the new vocalist spot. TOKI, who used to support 44 Magnum, now plays bass. Original members Shu (guitar) and HINA (drums & vocals) round out the line up.
The band name, Tribal Scream of Phoenix (TSP), is a tribute to TAIJI, whose nickname was “Phoenix”. TAIJI & Shu Project (also TSP) was the original band name. They continued the band using the same name after TAIJI’s death and released “The Last Resistance of the Firebird” in 2012.
Official Website: http://tsprock.jp/