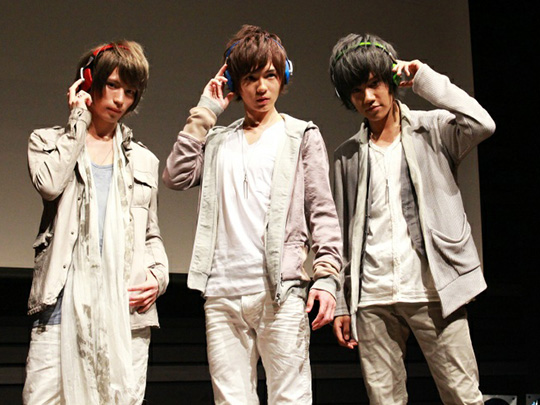 You can meet Vocaloid group ZOLA! First show after their Major Debut! 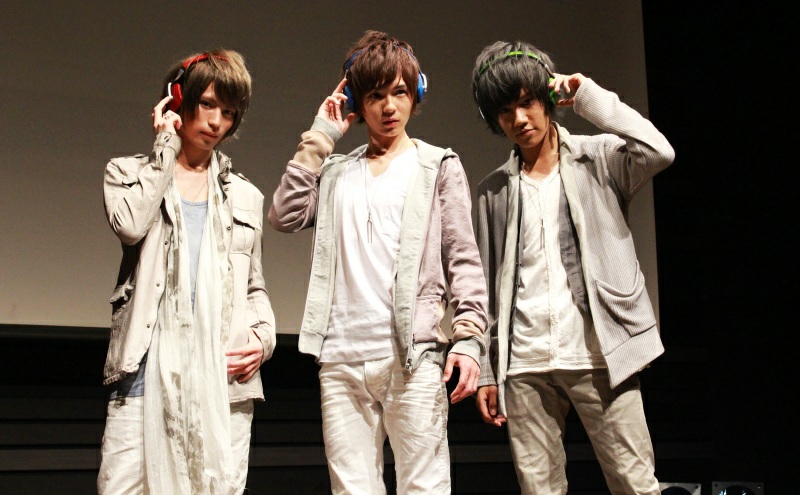 ZOLA is formed by three models “Nanox”, “Minorun” and “Maui”, who were the voice actors for YAMAHA’S 10th Vocaloid anniversary , “ZOLA PROJECT”.


The event had an laidback feel, hosted by Naoki Yoshida from Nippon Broadcasting System Inc., along with Zola’s three developers from Victor Entertainment wearing doctors’ white gowns. The first half of the event explained about “Zola Project” and the artist “Zola” that came out from the project, using large amounts of figures and numbers. Finally, the latter half of the event was a showcase of ZOLA. They performed their major debut single “Tokyo Generation”.