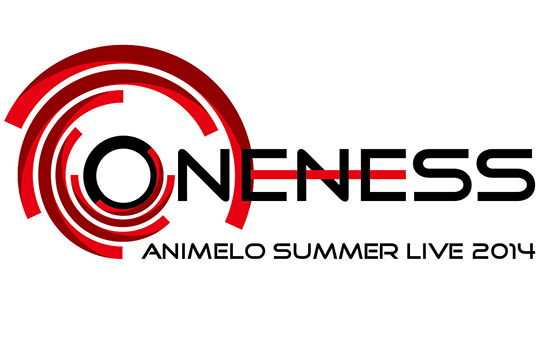 ANISAMA 2014: Yoshino Nanjo, OLDCODEX, and Kalafina added to the lineup

ANIME ROSAMA Live 2014 -ONENESS- will be held at Saitama Super Arena on Friday, August 29, Saturday the 30th, and Sunday the 31st. Additional artists have been confirmed and announced.

*Performing artists are subject to change