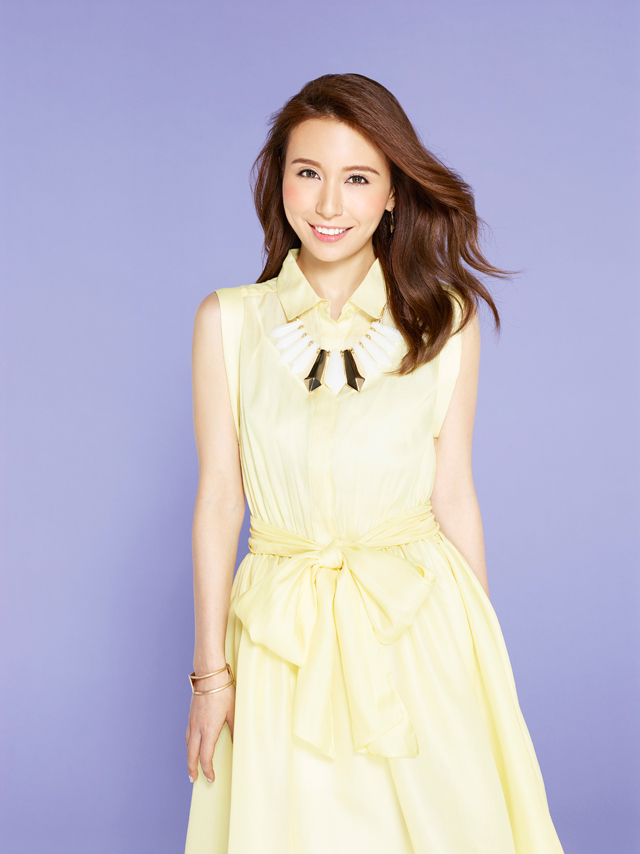 A multi-lingual J-pop singer-songwriter and TV host May J. has her roots in Japan, Iran, Turkey, Russia, Spain and the UK. From a young age, May J. dreamed of becoming a singer. She took up piano, dance, voice training and opera lessons, and whilst attending high school at “American School In Japan”, she belonged to the vocal Jazz club. She has done a wide range of activities from song writing to modeling for clothing brands.
At the age of 17, she debuted her singing career with her first mini album released in 2006. In 2009, she released her second album “Family” which ranked No.4 on the weekly Japanese billboard chart, “Oricon” and remained in the top 10 for two weeks, making it May J.’s highest ranked and best selling album to date. In this album, she revived the song “Garden” by Sugar Soul featuring Kenji, a 90’s hit song. With this release, she received more than 1,500,000 downloads and stayed on the download charts for weeks. “Family” also hit the No.1 spot on the iTunes chart for weeks.
In February 2010, May J. released her 3rd album entitled “for you” which peaked at No.9 on “Oricon” charts. This put both her albums in the top 10 of the “Oricon”. Shortly after this album’s release, she went on her first solo live tour. She has also performed at some of Japan’s biggest fashion shows including “Tokyo Girls Collection” and “Girls Award”.
Amongst her live performances outside of Japan, she had a live performance at the “Shanghai Expo” and toured in Taiwan.
May J. has been the main host of NHK’s all-English Japanese music show “J-MELO” since 2008, which has been broadcasted in more than 180 countries and regions worldwide.
Official Website: http://www.may-j.com/
Blog: http://ameblo.jp/mayj/
Twitter: http://twitter.com/MayJamileh