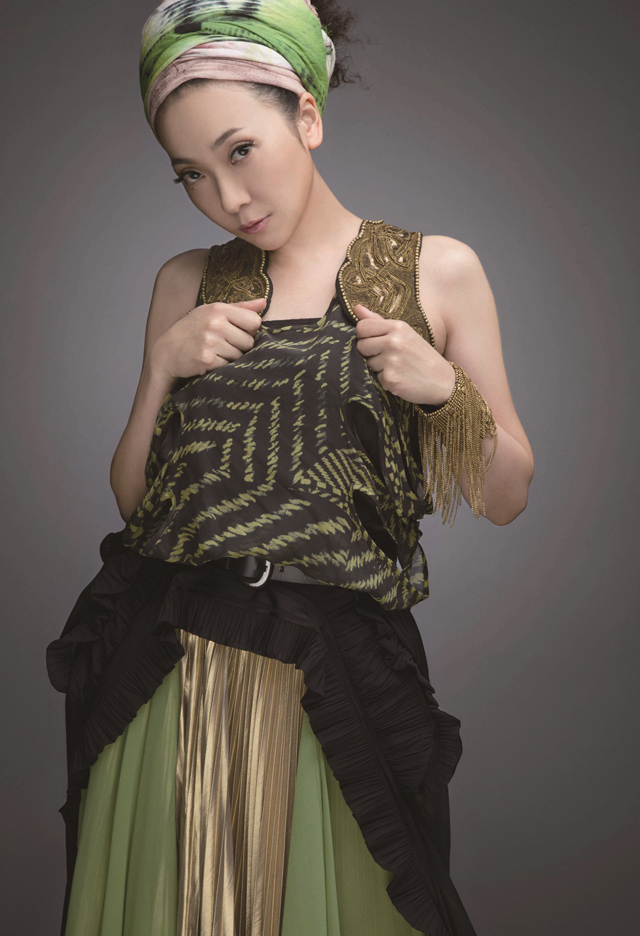 MISIA, Japan’s most popular female R&B recording artist, inspired by American R&B music, thrills audiences worldwide with her powerful five-octave range. A native of Nagasaki, Japan, she has earned world-wide acclaim, entertaining millions and selling over 30 million CDs. She debuted in 1998 and all ten of her studio albums to date have cracked the top 10, and she is one of the most successful touring artists in the new millennium, and the first female artist to play all five of Japan’s largest stadiums.
MISIA has not only used her talents in the music scene. Since 2005, she has been participating in the Japanese campaign of G-CAP (Global Call to Action Against Poverty). During TICAD IV (The Fourth Tokyo International Conference on African Development) in 2008, MISIA held a live show titled “Africa Benefit Live Yokohama” aiming to develop awareness of African and global issues. She joined Bono of U2 and Youssou N’Dour in an event to advocate the eradication of poverty.
In 2008, working hand-in-hand with UN organizations and local non-governmental organizations, MISIA successfully launched her “Child Africa” project to improve the educational environment of children in developing countries. She has been focusing on social action from a global point of view.
Having devoted much of her music career to philanthropic work, MISIA started the charity project Child AFRICA in 2008 and was named an Honorary Ambassador for the tenth Meeting of the Conference of the Parties to the UN Convention on Biological Diversity (COP10) which was held in Aichi, Japan in 2010. For the FIFA World Cup 2010 in South Africa, MISIA recorded the song “MAWARE MAWARE” and performed it before the Japan vs. Cameroon game. She also wrote the song “LIFE IN HARMONY,” which eventually got recognized as the theme song for COP10. This song was produced by world-renowned music producer David Foster.
After the Great East Japan Earthquake in 2011, MISIA tirelessly promoted the campaign “HOPE FOR JAPAN,” raising money to support the emergency relief and recovery activities. MISIA released a message song titled “Ashitae (TOMMORROW)” and part of the sales was used to support the people in disaster-stricken areas through the campaign.
At the request of the Government of Japan she performs at the Opening Ceremony to express the gratitude of the Japanese people for the support provided from the United States.
Official Website: http://www.misia.jp/
Myspace: http://www.myspace.com/misiajapan1
Facebook: http://www.facebook.com/pages/Misia/24037152507
Twitter: http://twitter.com/#!/MISIA