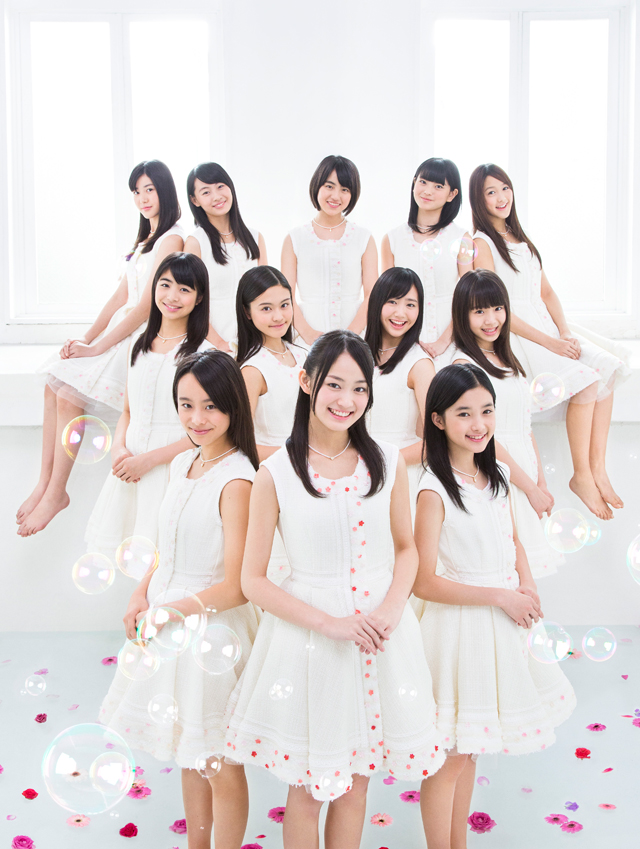 X 21 is an idol group consisting of 21 finalists of “13th Anniversary National Beauty Pageant Contest” organized by Oscar Promotion, which manages numerous actresses and models including Aya Uedo and Ryoko Yonekura. The group was formed in January 2014 and the average age of the members is 14.
The group leader, Miyu Yoshimoto appears regularly on TV with her senior actress , Ayame Goriki, including “Gunshi Kambee”. As well as Miyu,Each member acts also as a solo actress or talent.
The group had an audition for the CD single debut with 12 members in March 2014. The single is titled “Asu he no Sotsugyo”.
Official Website: http://x21.oscarpro.co.jp/