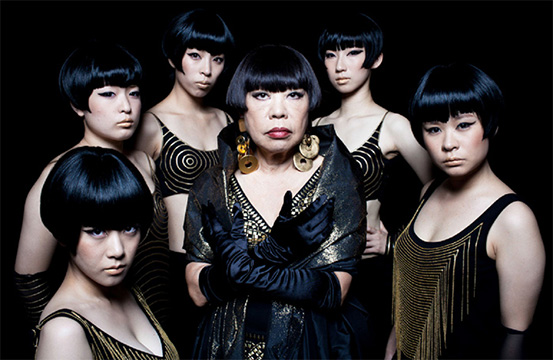 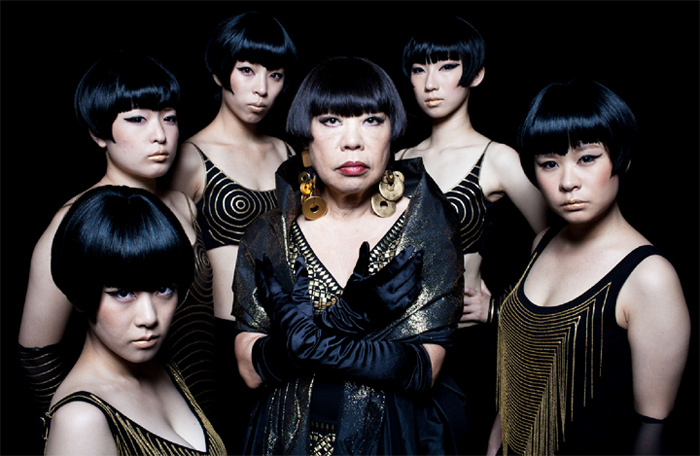 Junko Koshino audition was kept top secret, and she passed due to her overwhelming presence.

The newly formed BiS will be performing along with their new member Junko Koshino on November 5 in Futako-Tamagawa at the HOT DENPO FESTIVAL 2013, during which they will sing their new song, “Koisuru Denpou Japan” while wearing new outfits designed by Junko herself. Also, a free handshake-session will be held that day on a first-come-first-serve basis. Tickets for the session will be distributed on the day of the performance from 5:20pm (tentative).