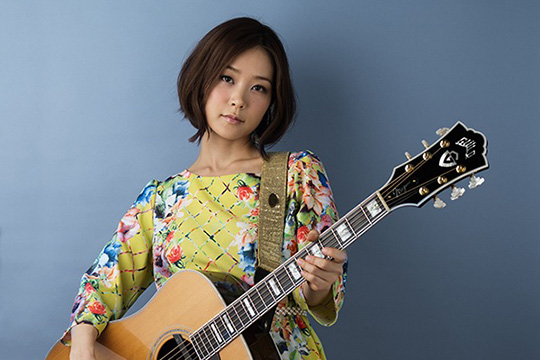 Megumi Mori, Signs An Endorsement Contract With Guild Guitar, The First Japanese Ever To Do So 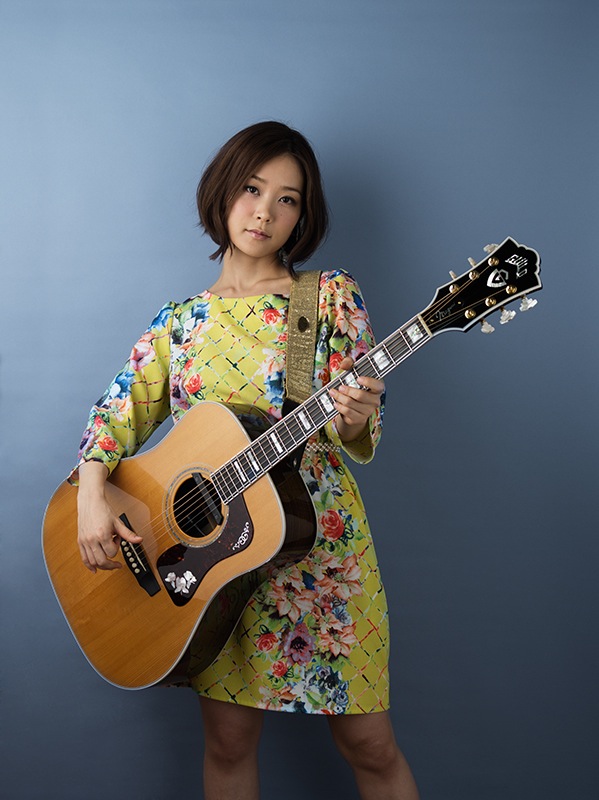 It was announced that Megumi Mori, who has released the guitar cover mini album “Grace of the Guitar” on October 16th, signed an endorsement contract with Guild Guitar of the United States.

Guild Guitar started in 1953 at a small factory in the corner of New York. The Guild Acoustic Guitar, which creates a unique sound of their own has been loved by Paul Simon, Richie Havens, Nick Drake, and many other singers, and is currently a brand under United States Fender Musical Instruments Corporation (from here, Fender).

And the singer song writer Megumi Mori, who has echoed her overwhelming voice ever since her debut in 2010. Starting from street Lives, she has performed over 1000 times per year along with D-55, a representative instrument of Guild Guitar. From now on Fender will be supporting her activities, and as she is their first Japanese to have an endorsement contract with them, they have great expectations on her activities as an ambassador.