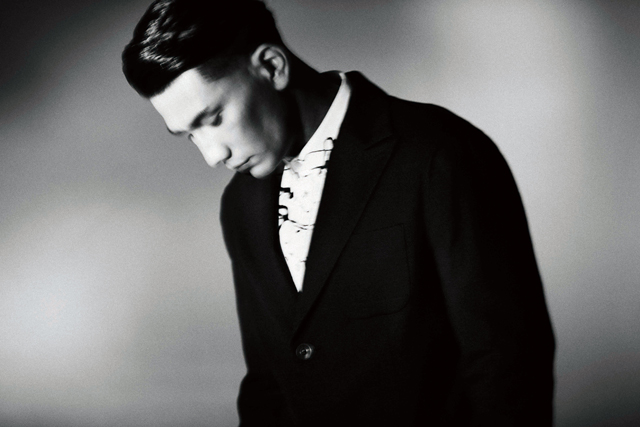 AKLO was born in Tokyo and grew up in Mexico. He is a half Mexican born to a Japanese mother and Mexican father.
He is signed to O.Y.W.M. (One Year War Music) .
His debut work released in 2012 “THE PACKAGE” ranked first in iTunes general chart. He was chosen as one of the iTunes best new artists and his single “Red Pill” was nominated for MTV VMAJ with all his works acclaimed by the media making him an artist to watch. He released “Future One” , NIKE “AIR FORCE” 30th anniversary song. His Tokyo, Nagoya, and Osaka tour with SALU including an instant sold-out show at SHIBUYA AX proved a big success.
His long awaited second album “The Arrival” was released in 2014. He won the best hip hop/ rap album for iTunes best 2014. His solo show at Club Quattro was an instant sold out. The single “RGTO” was nominated for MTV VMAJ and SSTV MVA, with over 2 million views on YouTUbe, creating a buzz among music fans of various genres.
Official Website: https://www.aklo.jp/
Twitter: https://twitter.com/aklovision
Facebook: https://www.facebook.com/aklovision
Instagram: http://instagram.com/aklovision
Youtube: http://www.youtube.com/channel/UCYS3mk7wEJtAcuuzMdxRL-A