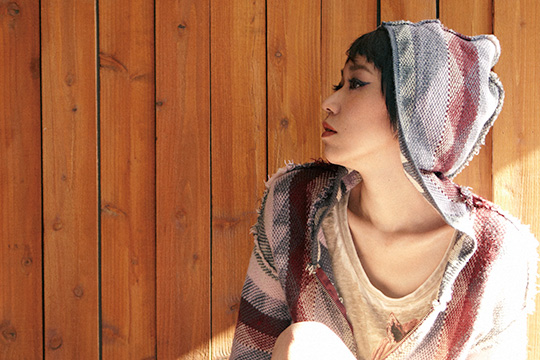 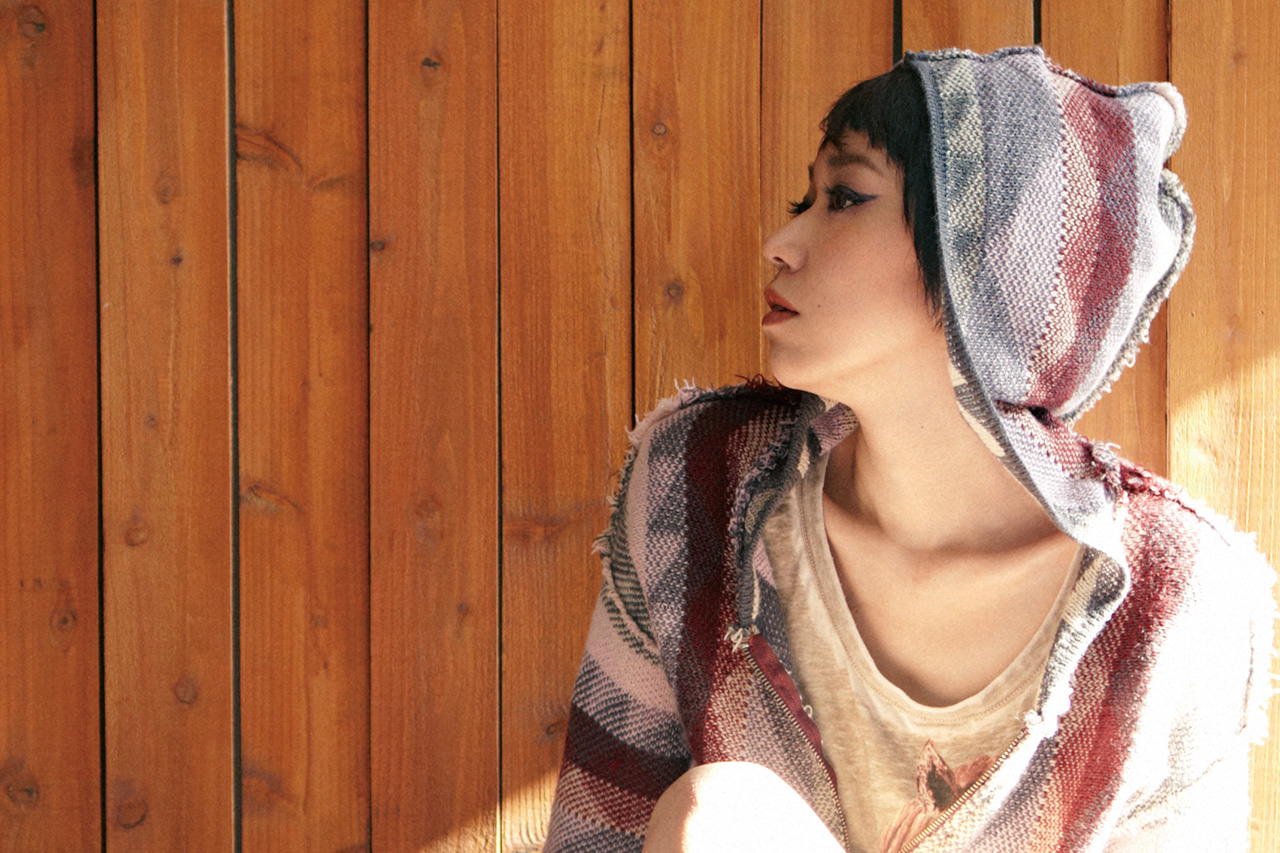 Mayu Wakisaka,is an International Acoustic Music Award winning singer-songwriter with an expanding fan-base from all over the world. She is also a finalist in “UK songwriting contest” and “Great American Song Contest”
While studying at LA Music Academy with 4 time Grammy Nominee, Tierney Sutton, she recorded her first EP “Stars Won’t Fall” and “24 hours” from the album was selected as Sony Walkman’s preload song. A fan from Singapore made the lyric video and gained more than 60.000hits on Youtube.Also,the title track from her self produced album “Stars Won’t Fall” was picked for a compilation album “ Deep4”.
Mayu’s new EP “Into the Wild” produced by John Avila(Oingo Boingo,Reel Big Fish,and Lucas Nelson) has an interesting cross-over sounds and also welcomes Josh Nelson (Natalie Cole, Sara Gazarek) as a guest pianist.
Mayu’s songs are featured on various media and competitions.
“24 hours” and “Fall” has been preloaded onto Sony’s mp3 player “Walkman”
“Between you and me”, “Once” and “Fall” have been featured on the anniversary album for a Japanese major cafe chain “Afternoon Tea”.
“Once” has won the 1st prize in the Open category of International Acoustic Music Award.
“Once” also ranked 9th in the votes for female singer-songwriter-radio “Women of Substance”.
“What I see in Love” made it to the final of “UK Songwriting Contest, and “Great American Song Contest”
Mayu won a Japanese indie award “getstage Award” for 2012.
Her music is a unique mix of folk, pop, rock and jazz with well written English lyrics. She is currently touring and playing with her band in America and Japan.
Be sure to check out her songs. on her myspace page and discover this new singing sensation.
Official Website: http://mayuwakisaka.com/
Facebook: http://www.facebook.com/pages/Mayu-Wakisaka-Singer-songwriter/185507334833930
Twitter: http://twitter.com/MayuWakisaka