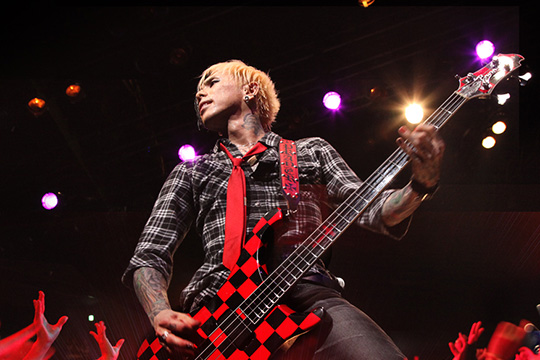 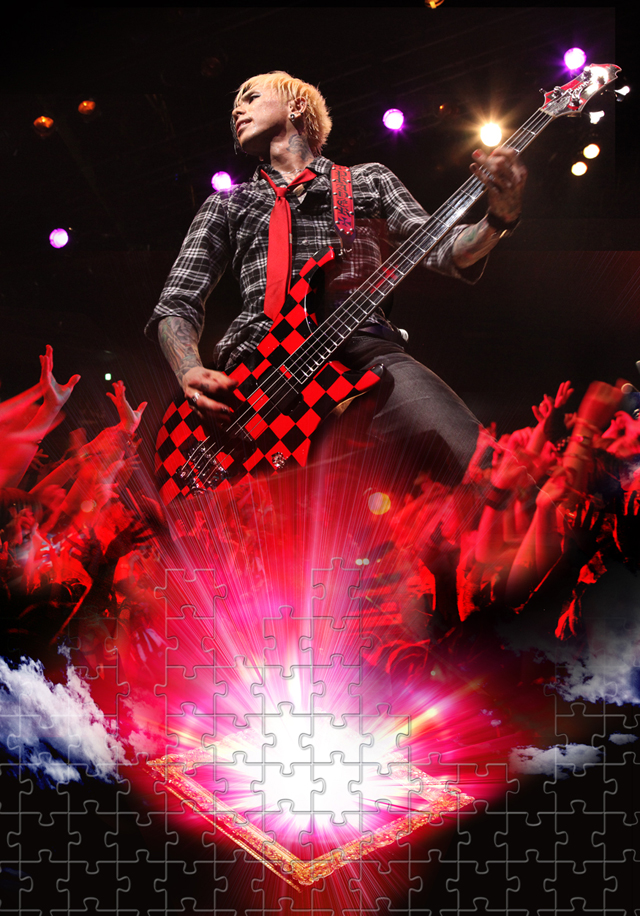 The bassist from Janne Da Arc, Ka-yu, released two EPs in 2007 called “Solid Beat” and “Solid Beat Ⅱ” by his real name “Kazuyuki Matsumoto”.
In 2010 he started his new project DAMIJAW, releasing a single “Muryoku na Jibun ga Yurusenai” in February and a full album “I AM” in April. The project’s first tour featuring the new album <“DAMIJAW 2010 tour “IAM”> started in June.
In 2011, DAJAW’s tour named “Be with You!!!” went to all 47 prefectures in Japan under the concept of “As long as there’s one person waiting, I will go see the person there,” The tour successfully visited all prefectures only in three months.
In 2012, DAMIJAW released an album inspired by the bond with the fans from the previous tour. The title is “made from your heart”. The album concept was “A man cannot live alone. I am made from everyone’s heart.”. On the final night of the album’s promotional tour