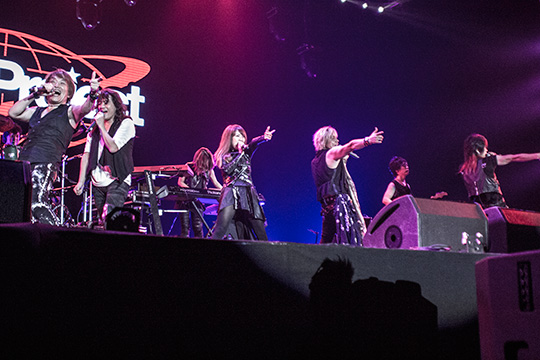 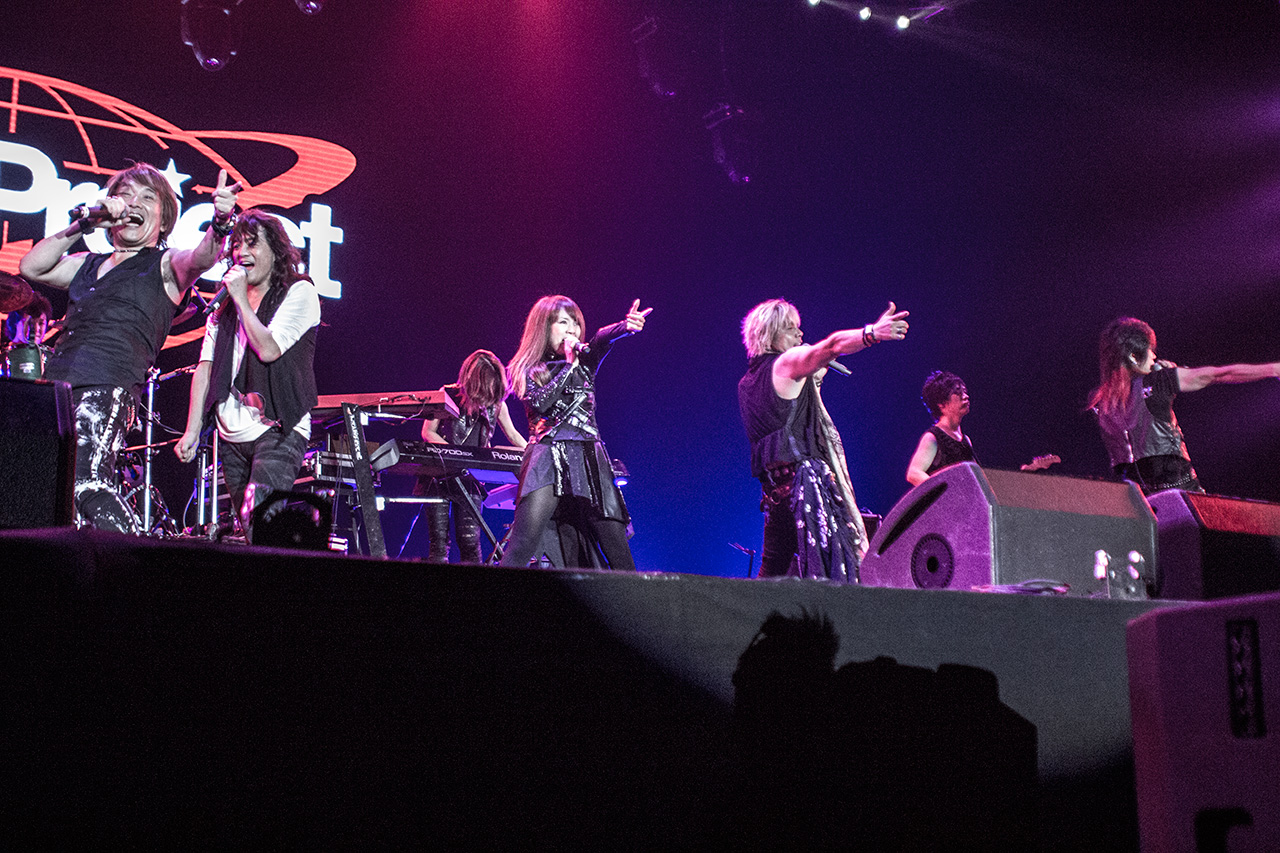 This first music festival in Bangkok ,