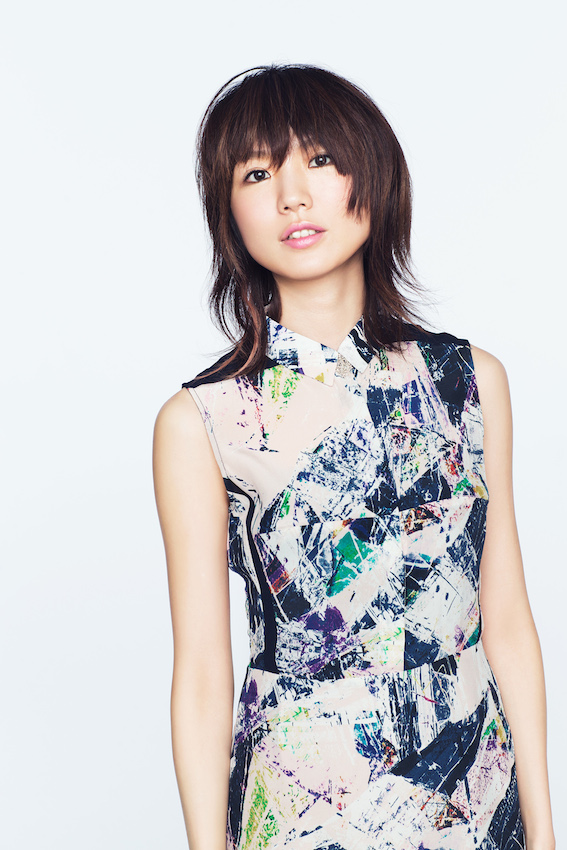 Formed in 12/2010, KUROKI NAGISA is a band that creates music in seeking the darkness that dwells in various corners of the human world as it is necessary to face the darkness and embrace it in order to live on. The absolute world of their lyrics reflects the contrasts of nobility/vulgarity, impurity/innocence and sweetness/sanity. Nagisa the vocalist’s voice is so clear and powerful that it conquers all and the band amplifies it to the max in order to express their edgy sounds in various ways.
Upon the release of their very 1st single “Atashi no Shinzou Ageru” exclusively in Kyushu area on 12/12/2012, they still ranked #14 on the nationwide Indies chart and #1 on the Yusen Indies chart. The same single then became available nationwide on 1/8/2013. They continued to rank within top 20 on Oricon Indies Chart for 10 consecutive weeks and were chosen as one of the most potential artists under the category “New Artist 2013” for iTunes. Their 1st mini album “Kuroki Nagisa” was released on 3/20/2013.
Official Website: http://www.kurokinagisa.jp/
Facebook: http://www.facebook.com/KurokiNagisa
Twitter: http://twitter.com/KurokiNagisa