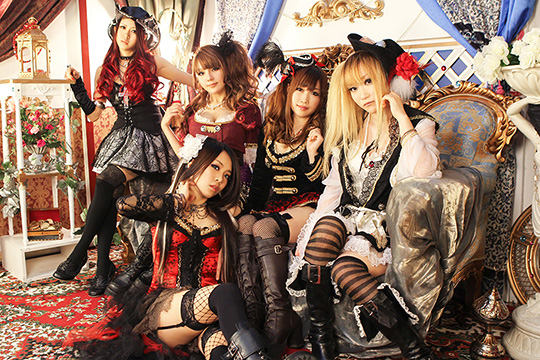 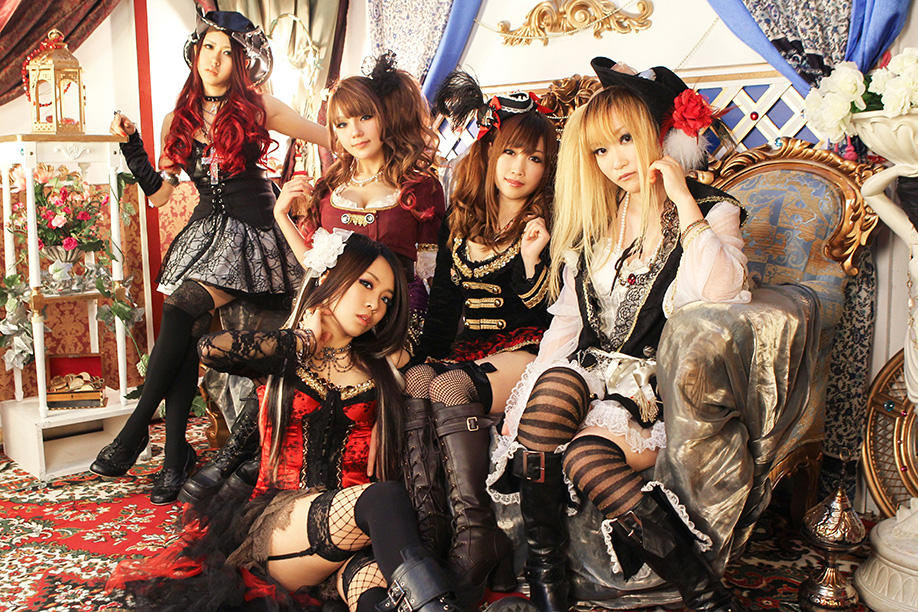 All Female Heavy Metal / Hard Rock band DESTROSE will perform live for the first time in the U.S. This August 2nd to 4th at this years Tokyo in Tulsa http://www.tokyointulsa.com

DESTROSE was formed centering TAICYO (Commander) Mina the guitarist to be a Heavy Metal/Hard Rock Band.

March 28, 2012, the 1st single with the current members “Fenixx – to revive-“ was released, and earned the 7th place in ranking on the Oricon weekly in Indies Artist category. At the same time, DESTROSE earned 5th place on HMV online weekly single sales and the 1st place on Tower Records on Indies weekly.

The band gets often compared with X Japan and praised as female version because of a similar band set-up; Twin lead guitars and double bass drums. DESTROSE is highly regarded amongst die-hard rock fans as “The best girl’s metal band” due to their solid sounds not being shifted around and influenced by fashion or trend.

They have and will pursue the music endowed with the intensity and the beauty as the indication of band’s name “Rose of Destruction (DESTROSE)” Please prepare yourself and welcome for the first time to U.S. soil DESTROSE