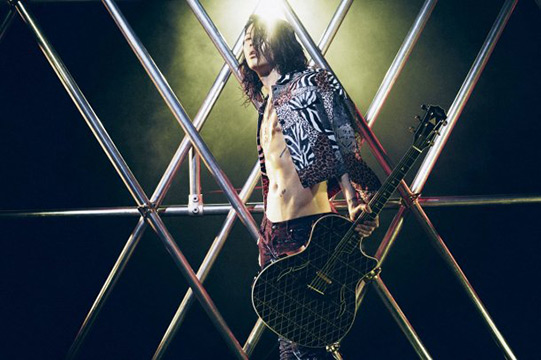 MIYAVI Announces Cover Picture and Songs for Self Title Album 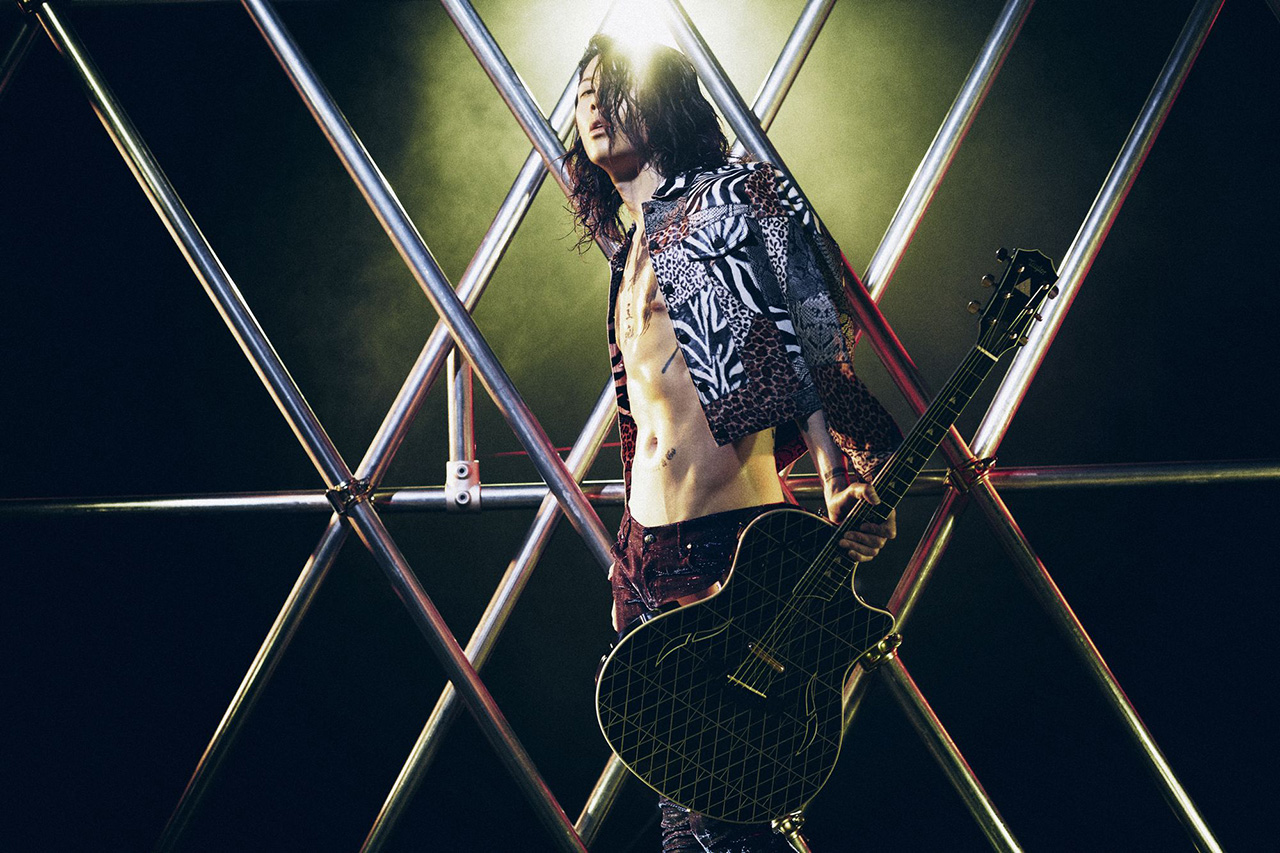 MIYAVI has successfully completed 3 world tours and over 200 performances in 30 different countries having many supporters around the world. At last seriously having the world in view, the cover photo and track list of 11 songs of self titled album “MIYAVI” was announced. This will be pre-released on June 19th (Wed) in Japan.

For the production group, producer Dean Gillard was hired who has won the Grammy Awards and The Brit Awards by working with Janet Jackson/Rihanna/Carlos Santana/Taylor Swift/Outcast/Usher/Mary J Blige/Leona Lewis in the past. They had their own full-time vocal, producer, writer, engineer team and ventured recording, and recorded in London. This piece is a “guitar・dance・music” where the “song” and the “sound” is pursued to the world standard mainly with a heavy guitar slap which is MIYAVI’s characteristic.

Moreover, MIYAVI has announced his tour being held this fall “MIYAVI “SLAP THE BEAT” TOUR 2013” which will be performed in 6 great cities in Japan, as a kick off to the release of this album. Later on, he plans to announce the dates for his world tour that is currently in order.

Let’s look forward to “samurai guitarist” MIYAVI who fully started moving towards the world with this new album.

※Limited Edition： Enclosed with privilege DVD which includes Tokyo performance live video of “”Ahead Of The Light” TOUR 2013” which took place at Akasaka BLITZ on April 5th and off shot clips.