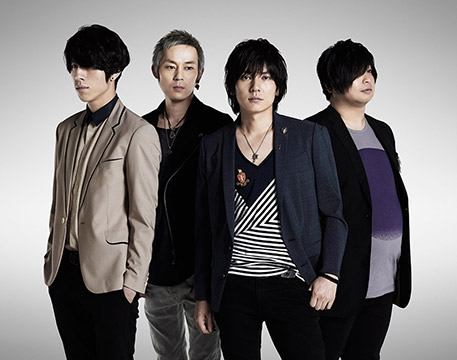 flumpool is in serious need for a guitarist. Kazuki Sakai takes time off from making appearances to go on strict diet. 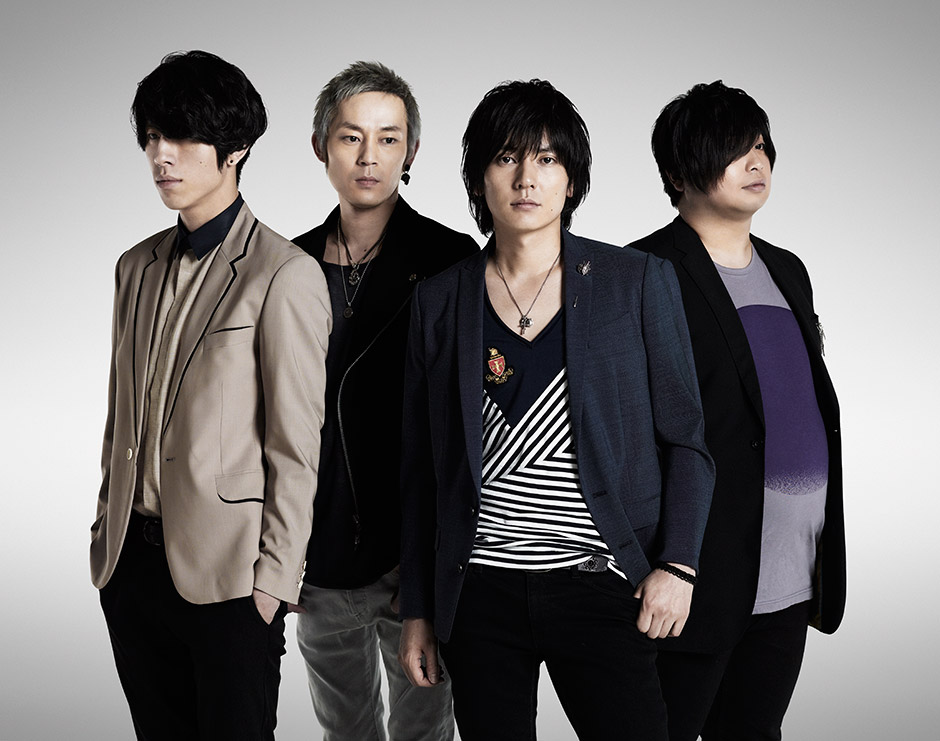 To sum it up, he says he has been recommended to go on a diet from his band members and their manager but after repetition of weight loss and rebound, he ended up looking far away from a rock musician.

Since October marks their 5th anniversary, he decided to go on a serious diet with a fresh mind. For this, he is going to take 2 months break to focus on the diet and if he reaches his goal weight (64kg) by the end of June, he will come back.

However this is only an “appearance” break. He will still be at production, recording, on blogs and radio shows.

Ryuta Yamamoto(Vo) says “I wish him big success in this diet and hope he grows bigger in a good way. I would like to cheer up this 5th anniversary year.” Accepting Sakai’s will to go on a diet, other band members followed and sent messages.

Also after the news of Sakai’s “on-site” break, the official website started looking for his replacement for “appearance only”.