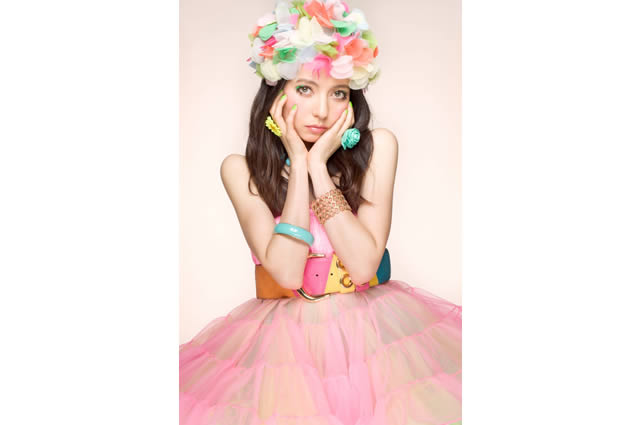 Rebecca Eri Ray Vaughan was born March 6, 1984 in Kanagawa Prefecture. She is best known by her stage name Becky, and is a popular tarento under the entertainment company Sun Music. Her music name is Becky♪♯. Her mother is native Japanese while her father is English. She has a younger sister named Jessica.
She graduated from Tokyo’s Asia University with a degree in business administration in March 15, 2006. When asked about balancing school and work, she replies, “As a member of society, it’s normal . My parents have invested so much money in my education already.”
Becky first appeared on the popular children’s show Oha-Suta in 1999. She would read out the English names of various Pokémon characters in a section of the show called “Pokémon: The World.”
Due to her popularity on the show, she began to appear on various Japanese variety shows. She has also appeared in numerous commercials and has lent her voice to the characters of many anime shorts and movies.
In 2008 she was named by Japan Today as the most popular female TV personality because she appeared in more different commercials than any other female in Japan.
The 2009 single “Kokoro Komete” is the debut of Becky’s recording career as “Becky♪♯”. The single debuted in the top 10 of the Oricon’s Daily and Weekly Charts. Its B-side “Hapi Hapi” is used as a theme song for Crayon Shin-chan.
Official Website: http://www.becky.ne.jp/