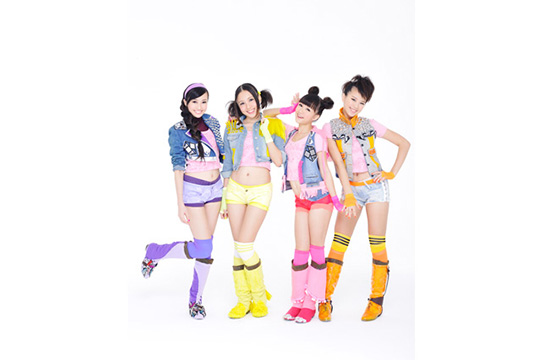 The four member animation song idol “Sea*A” formed in Singapore will be releasing their first album “Sea*A” from Lantis on the 27th March.

Sea*A consists of Estelle, Valerie and Beryl from Singapore and Winnie from Malaysia. All members love Japanese culture such as anime and cosplay, and have been active in the Japanese animation song scene despite being based in Singapore. They performed the theme tunes of the “Card fight!! Vanguard” series and “Toriko”.

The first album is planned to feature over ten songs including the last four singles as well as songs that have only been recorded on the international edition. Details will be announced at a latter date.