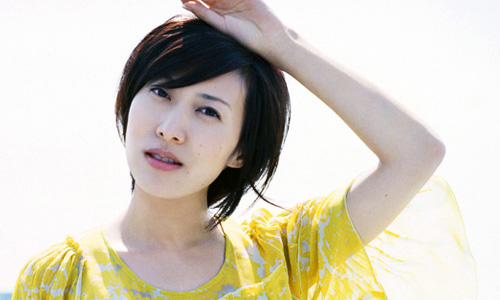 Hitoto Yo / Solo Live in Taiwan in 7 Years

Ever active in the music scene with 10 consecutive monthly releases, single releases for anime and movie theme songs and making TV drama and movie debuts, Hitoto Yo has been celebrating her 10th anniversary to the fullest this year. She also held a solo live on 12/8/2012 in Taiwan in 7 long awaited years by Taiwanese fans.

As the year of her 10th anniversary is coming to an end soon, Hitoto Yo chose Taiwan, her second home where she spend her childhood with her family, to be the venue for her solo live. The live was held at Legacy TAIPEI in Huashan 1914 Creative Park, a location designated as a historical site in 1914. Hitoto Yo expressed her deep gratitude for being able to sing again in her father’s homeland.