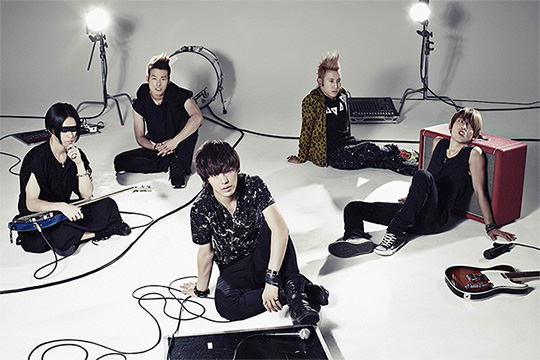 SPYAIR Plays to Packed House at Solo Concert in Korea! 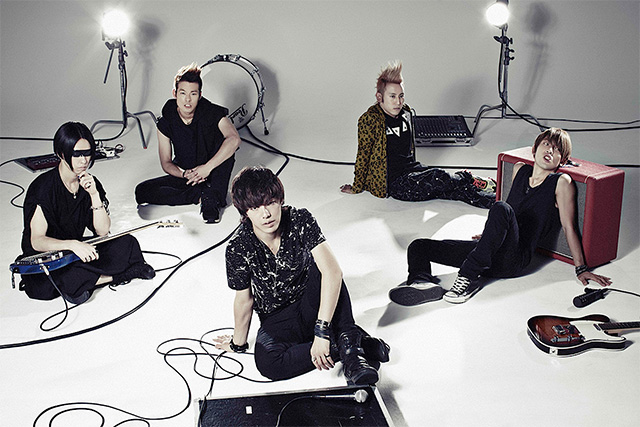 As a precursor to their concert at Nippon Budokan celebrating the release of their second album, “Just Do It,” SPYAIR held a solo concert on December 1st and 2nd at Hongdae’s V HALL in Seoul, South Korea.

This is the fifth Korean trip for SPYAIR, who have visited Korea 4 times in the last two years for music video shoots, solo concerts, TV appearances, and a performance at Korea’s biggest rock festival, the Jisan Valley Rock Festival. Simultaneously released in Japan and Korea, their 2nd album, “Just Do It,” beat out such prominent artists as Micheal Jackson to take #1 on the Korean Hottracks Foreign Music Charts, another testament to their explosive popularity there. They were originally only scheduled to play one show, but they hurriedly added another date due to sold out ticket sales.