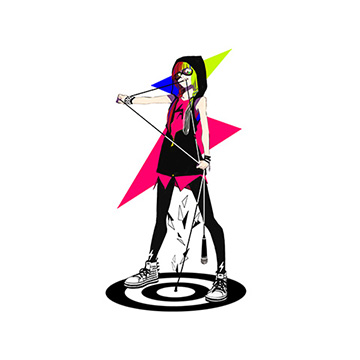 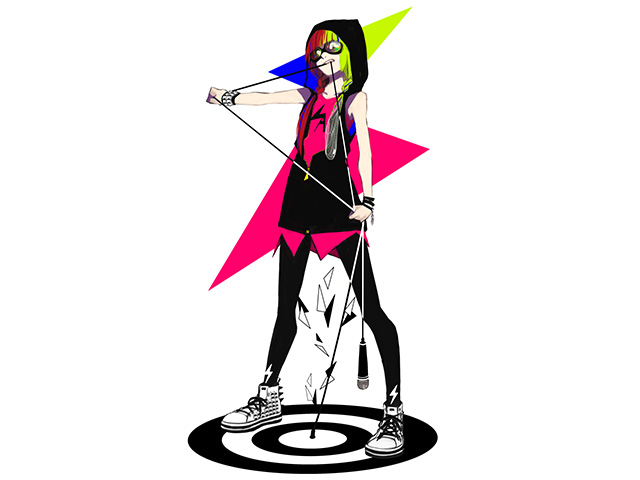 Aki Akane started her career on the video sharing website “Nico nico douga”, she is called “screaming Cinderella” or a “painter who sings about the Heisei era”, and when her major debut was announced she reached the 2nd place among suddenly increasing words on Google. On April 18th 2012 she released her 1st album “Boroborona ikizama (A ragged way of life)”, which reached the 17th place in Oricon daily chart. She was then especially selected for the opening of the TBS program “Kin-suma” (with the song “Give me Your Light”). To celebrate the album release, she performed live for the first time, in France, and her unique appearance on tv and radio – dressed with self-portrait goggles and mask – became a very much talked-about topic. Her later appearances on “Mezamashi TV” (Fuji TV), “ZIP!” (Nihon TV) or “Golden Bomber’s All Night Nippon” (Nippon Hosō) gained attention on SNS like Twitter and web search engines such as Google or Yahoo!. In addition, thanks to the attention gained as a painter and creator, she enlivened many art and fashion magazines which got interested in her works. Her activities are also intense overseas, in Asia, Europe and America. In this favorable situation, this charismatic girl, who accomplished a lot in the twinkling of an eye, is releasing a long-awaited album containing 9 new songs! As for the 1st major album “Boroborona ikizama”, this album contains again a great number of collaborations with well-known Nico nico dōga artists, such as “niki” and “SaiB” (lyrics), or the duet with the high-voice singer “Tōyu” (in the song “Yūya”). Sure we can expect a masterpiece greater than the previous album! 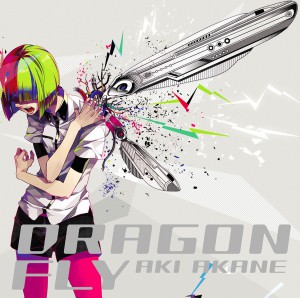 Aki Akane: PROFILE
A 21-years-old eccentric girl. This “painter who sings about the Heisei era” started her career on “Nico nico douga”. She collaborated with many talented vocalo P famous on Nico nico dōga. She also worked with the famous folk duet “Yuzu”, and, as an illustrator, she drew various album covers for other artists. Aki Akane is also one of the best-known names in the photo sharing website “pixiv”, and thus the center of attentions and expectations of tomorrow’s illustrators who get inspired from her works. 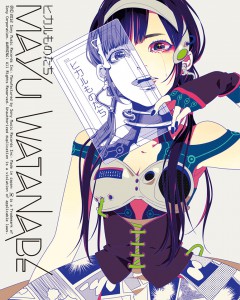