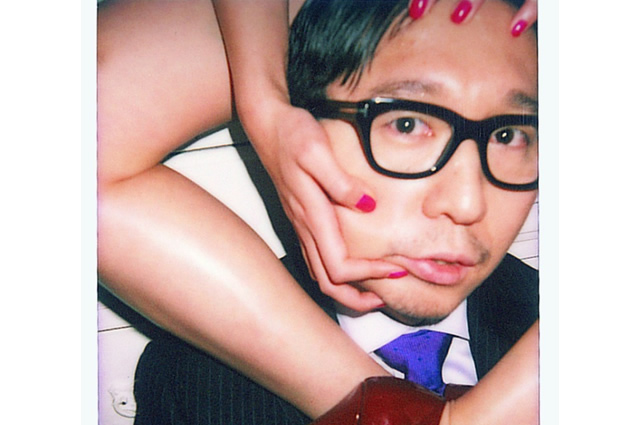 Taku Takahashi (born March 29, 1974, stylized as ☆Taku Takahashi) is a Japanese DJ and record producer, who debuted in 1998 as a member of the group M-Flo. The group rose to prominence in the early 2000s, with hit singles such as “How You Like Me Now?” and “Come Again.” Takahashi was also a member of Avex’s 20th anniversary dance music project Ravex, and has produced songs for musicians such asCrystal Kay, Ami Suzuki and Rie Fu, and remixes for Hikaru Utada and Ayumi Hamasaki. He has formed the record labels Tachytelic Records and TCY Recording.
Taku Takahashi has occasionally rapped in his songs, such as on M-Flo’s songs “Get On!” and “The Rhyme Brokers,” and occasionally sung vocals (“I Wanna Be Down,” “Love Long and Prosper”).
Official Website: http://www.artimage.co.jp/artists/takutakahashi/
Twitter: http://twitter.com/takudj
Myspace: http://www.myspace.com/takutakahashi
m-flo Official Website (Taku): http://m-flo.com/news/taku/
m-flo Official Website: http://m-flo.com/