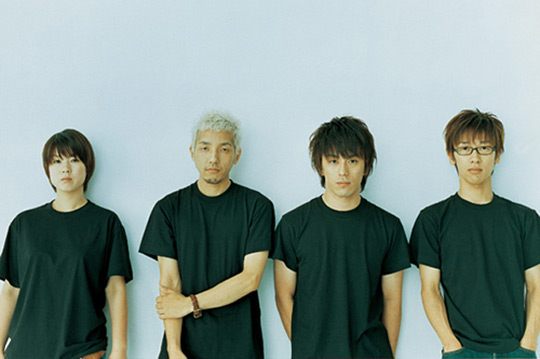 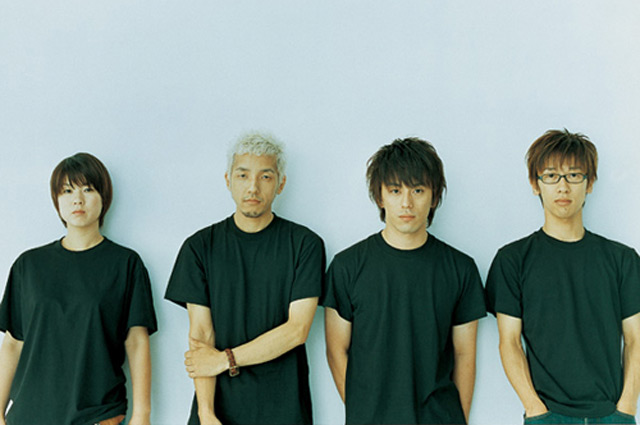 On 10/2, UNDER GRAPH participated in “DONGDUCHEON ROCK FESTIVAL 2011（Soyo Rock Festival),” a rock festival that boasts the longest history in Korea. Language barriers didn’t seem to be an issue for their performance as they drew much attention and enthusiasm from the audience.
Formed in Feb, 2010, UNDER GRAPH has been on a 10-year plan in which they held a live in Korea and continued to keep the ties and network born out of this project that they also participated in “Charity Concert Project for The Great East Japan Earthquake KJ MUSIC Caravan ～Kokoro to ongaku ga kokkyou wo koete tsunagaru toki～(Time to connect hearts through music beyond national boundaries),” a charity concert put together by FM NACK5 radio program in May 2011. And now, they participated in a legendary rock festival in Korea.
Official Website: http://www.under-graph.com/
Myspace: http://www.myspace.com/undergraph20040922
Twitter: http://twitter.com/#!/staff_ug